Gay and bisexual people smoke more weed than heterosexuals, according to study 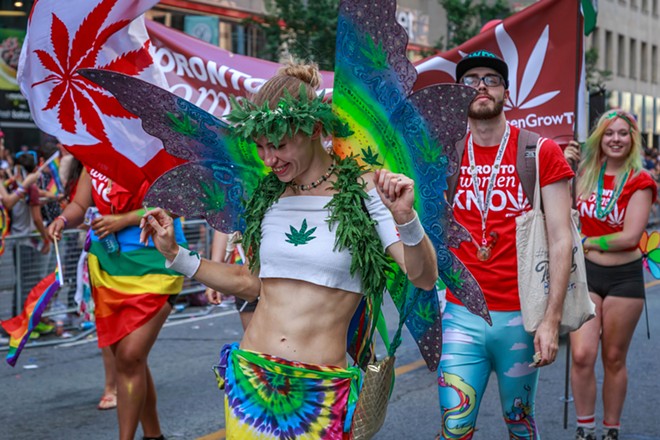 A new study published this week in the journal Drug and Alcohol Dependence found that homosexual and bisexual patients consume more medical marijuana than heterosexual patients — by far.

Meanwhile, 29 percent of gay men reported using medical cannabis in the past year, compared to 30 percent of bisexual men and just 17 percent of heterosexual men.

The study also looked at daily use statistics, and found similar results. Among women, 6 percent of lesbian women and 10 percent of bisexual women reported consuming medical marijuana every day, compared to only 1.5 percent of heterosexual women.

Why the difference? The researchers don't say, but suspect it could be due to the stress of the stigma of being queer. As Merry Jane notes, gay, lesbian, and bisexual people endure higher rates harassment, discrimination, bullying, homelessness, and higher rates of suicide than their heterosexual peers.