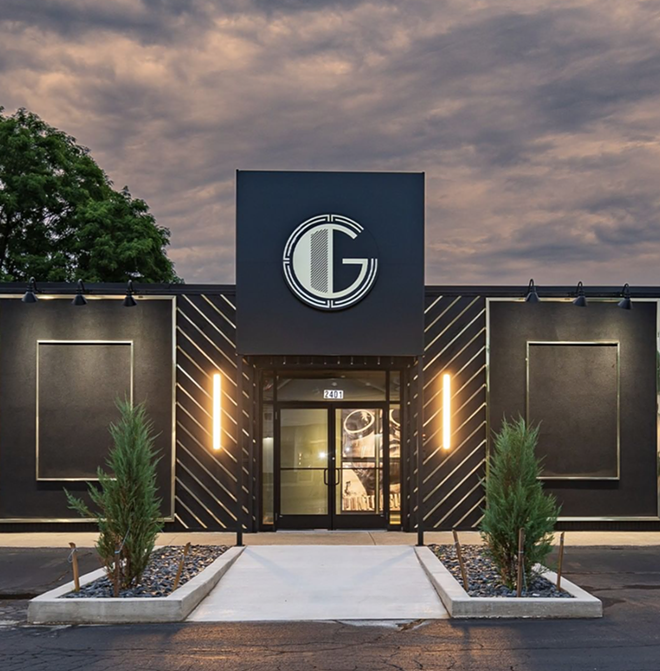 Sounds pretty boss — except that the company’s targeted location is at 5130 Meijer Dr., right across the street from Oakland Schools Technical Campus.

The proposed facility’s proximity to the vocational school, which serves students in grades nine through 12, has left some people in the community with a bad taste in their mouths, WXYZ-TV reports.

“Oakland Schools is strongly opposed and even offended by the [marijuana] retailer’s request to operate near one of our campuses,” Oakland Schools Superintendent Wanda Cook-Robinson said in a letter to parents and district officials on Thursday.

Michigan state law requires that businesses be located at least 1,000 feet from K-12 schools, but there is some debate about whether OSTC falls under these restrictions. OSTC isn’t a traditional high school, it’s a technical school that offers ninth through 12th-grade students classes in culinary arts, construction, and computer science.

Now the decision is up to the Royal Oak Planning Commission, who will hear Gatsby Cannabis Co.’s request for a special land use permit at a meeting at 7 p.m. on Tuesday, Feb. 8. Cook-Robinson is calling for parents to flood the meeting and stop the request from going through.

Gatsby Cannabis Co. currently has one other dispensary location in Portage, near Kalamazoo.

While Michigan voters approved recreational marijuana sales in 2018, Royal Oak was a bit late to the party, opting into adult-use cannabis facility licensing in 2020. Only two licenses for adult-use retailers are available within Royal Oak city limits.

After living in Japan and traveling across Asia, Randiah Camille Green realized Detroit will always be home. And when she says Detroit, she's talking about the hood, not the suburbs. She has bylines in Planet Detroit News , Bridge Detroit , BLAC magazine, and Model D . Her favorite pastimes are meditating...
Read More about Randiah Camille Green
Scroll to read more Canna-Business articles