Are you too high to drive? There's an app for that 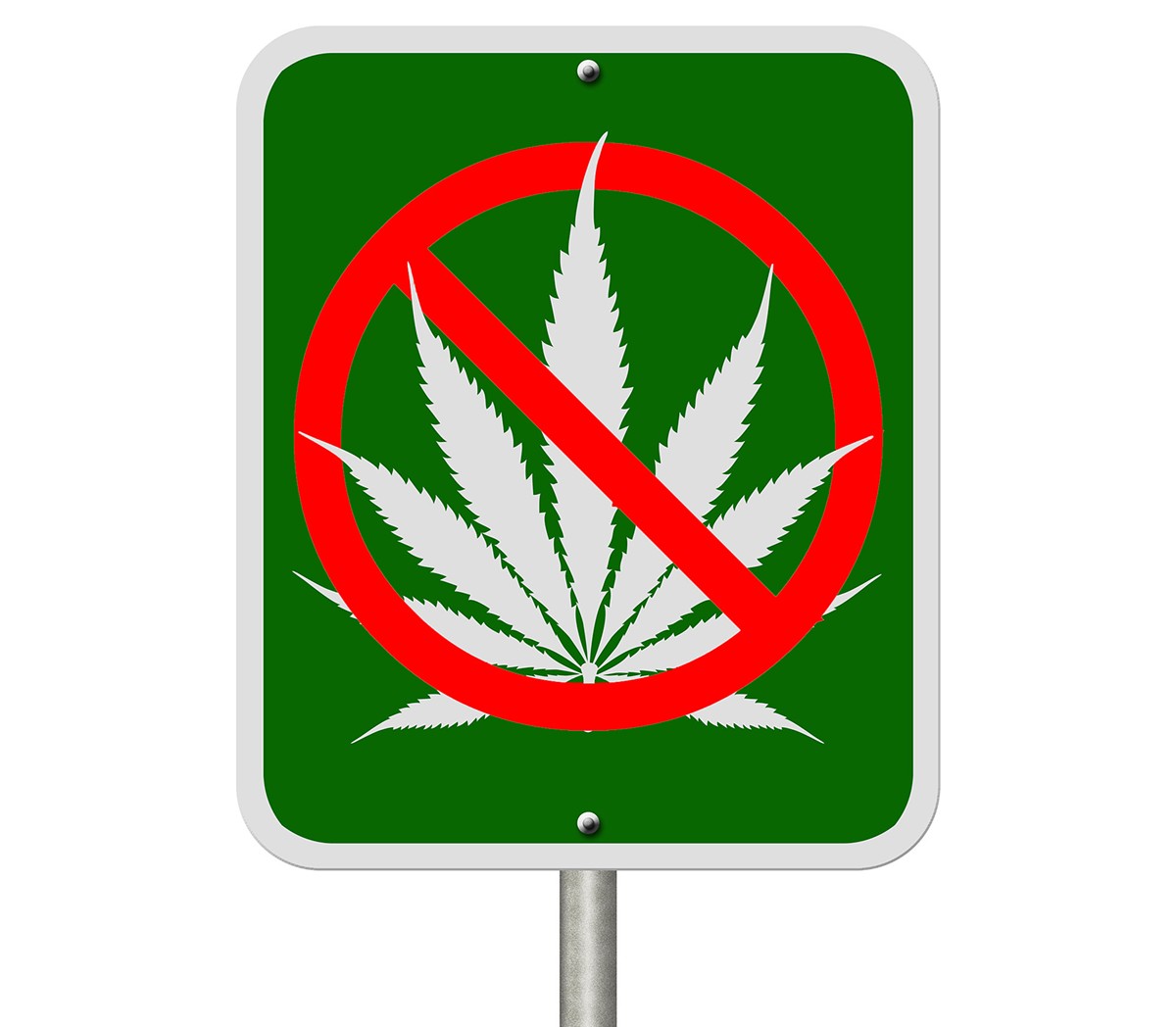 One of the last refuges for people who oppose marijuana is the "you won't be able to tell when someone is high or not" dodge. That's related to the "people are going to get high and turn our roads into demolition derby mosh pits" scare. So all the concern is about how police can discern if drivers are impaired by pot when these accidents happen.

It's a valid concern to address. People do consume substances that impair their dexterity and judgment. We know this from a long association with alcohol and other drugs. We know a lot less about how marijuana plays into this because in the past the mere presence of marijuana was illegal, so there was little need to figure out anything beyond that. Now that recreational pot is legalized, law enforcement and employers need to figure out if people involved in accidents have used marijuana and if they were impaired by its use.

We do have some evidence here. Medical marijuana has been legal in Michigan for a decade, and at present there are near 300,000 patients. The vast majority of them are adults and have driver's licenses.

"This is all to do about a bunch of nothing," says Steve Miller, a retired Canton Township police officer. "We've had medical marijuana patients in this state for the past 10 years. We don't have people crashing all over the place."

That makes sense. Miller is a speaker for Law Enforcement Action Partnership. Formerly known as Law Enforcement Against Prohibition, LEAP is made up of former police officers, judges, prosecutors, and other criminal justice professionals who work to bring change to that system.

When considering the driving issue, one might view statistics that show marijuana usage did not go up by much in Colorado after legalization. A survey by the Colorado Department of Public Health and Environment released by the state in July 2018 found "marijuana use in Colorado remained stable for young people and increased slightly for adults." That means that most of the people who will use legal marijuana are already using illegal marijuana.

Remember when Canada legalized and they ran out of pot in two days? Notice that Michigan's medical marijuana system has stumbled due to supply shortages. These aren't people who suddenly decided to use marijuana because it became legal. These are people are already using marijuana. That means whatever safety issues there will be in the post-legalization world are already here in the pre-legalization world.

That's not to say impairment isn't a problem. It does say that it's not as big a problem as some would believe. There's not going to be a sudden influx of new crazy drivers on the roads.

"In almost 25 years of police work, I never came across somebody that I believed their ability to drive was impaired primarily by marijuana," says Miller.

For what it's worth, that's his opinion. By the same token, a lot of sobriety calls are made by police officers based on their opinion, from the original reason for pulling someone over, on through a series of roadside sobriety tests.

"You make a stop for swerving, or driving without lights, or driving really slow, or something they did in driving that catches your eye to suggest they may be impaired," says Miller. "There's your initial contact with the driver. Is he slurring, or have bloodshot eyes, do you smell alcohol or smell marijuana, are they having a hard time taking their license and registration out of their wallet? All of these different things an officer is trained to look for in their contact with drivers. Did they stumble getting out of the car, having a hard time walking?"

And now there are specifically trained Drug Recognition Experts. Still, when law enforcement goes into a courtroom, they want something more objective on their side. Marijuana has moved into a league with alcohol for legal purposes: someone has to prove that you were impaired by marijuana, not just that you had it. And it's become a big deal.

This month the Michigan State Police released Oral Fluid Roadside Analysis, a report on a yearlong pilot program in five counties, including St. Clair and Washtenaw. MSP tested the Alere DDS2 oral fluid test instrument that gives results for the presence of several different drugs in five minutes. There were 92 tests given over the course of a year with Washtenaw leading with 52. Overall MSP reports 18 convictions for operating while impaired and a number of lesser convictions, although it's not clear how many of these were for marijuana, as opposed to opiates or meth or cocaine. The final conclusion calls for another year of testing.

A lot of the 44-page report is concerned with procedures and how reliable the instrument is in comparison to a second saliva sample that is sent to a lab with blood tests taken later. All of this is in the context of law enforcement trying to figure it out and avoid the carnage predicted by the anti-marijuana Healthy and Productive Michigan and the 73 sheriffs and 56 prosecutors who joined with the group.

We'll see how it turns out. If the evidence we've seen from other states proves true, not a lot is going to change.

There's another way of approaching the subjects of impairment that is not about law enforcement and punishment. Dr. Michael Milburn, a psychology professor at the University of Massachusetts, has developed the DRUID impairment app for anyone who has been using marijuana to test themselves before getting into a car. 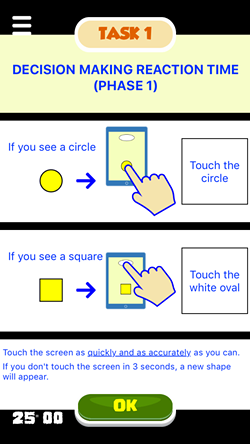 Screenshot of DRUID app
The DRUID smartphone app tests impairment with a variety of reaction tests.

"It's a two-minute app," says Milburn. "It's easy to use. There are four tasks, three of them are video games. ... Driving is tough and you really need all your wits about you."

The video games are divided attention tasks that test your ability to process information and react. One of them involves tracking a moving circle on the screen while counting squares that appear. The final task is akin to a roadside sobriety task: standing on one foot while holding your phone with the app operating.

The idea is to do these tasks a few times when you are not stoned. Then when you have been imbibing and are curious to know if you should drive, take the test. It will compare your score to the non-stoned average and give a score of your impairment level. Then it's up to you to make the choice to drive or not. DRUID does not measure THC, alcohol, or any other substance levels. The score is based on your ability to do the tasks. DRUID is available for 99 cents at the App Store. However, DRUID scores have no legal standing and are not admissible in court.

"I didn't really develop this as an app to bust people for driving stoned," says Milburn, who admits he is marijuana-friendly. "Impairment can be detected by trained cops. We can't base policy on innovations that are yet to happen. A hard limit on THC in the body is not a reliable measure of impairment. DRUID is an app that tests when a driver is impaired."

Milburn's DRUIDapp Inc. has received a $1.7 million research grant over the next year, the majority of it going to his partner at Johns Hopkins Hospital, and is working with law enforcement in Massachusetts.