Michigan’s cannabis laws for dummies: The dos and don’ts of dope

A weed attorney clears the air 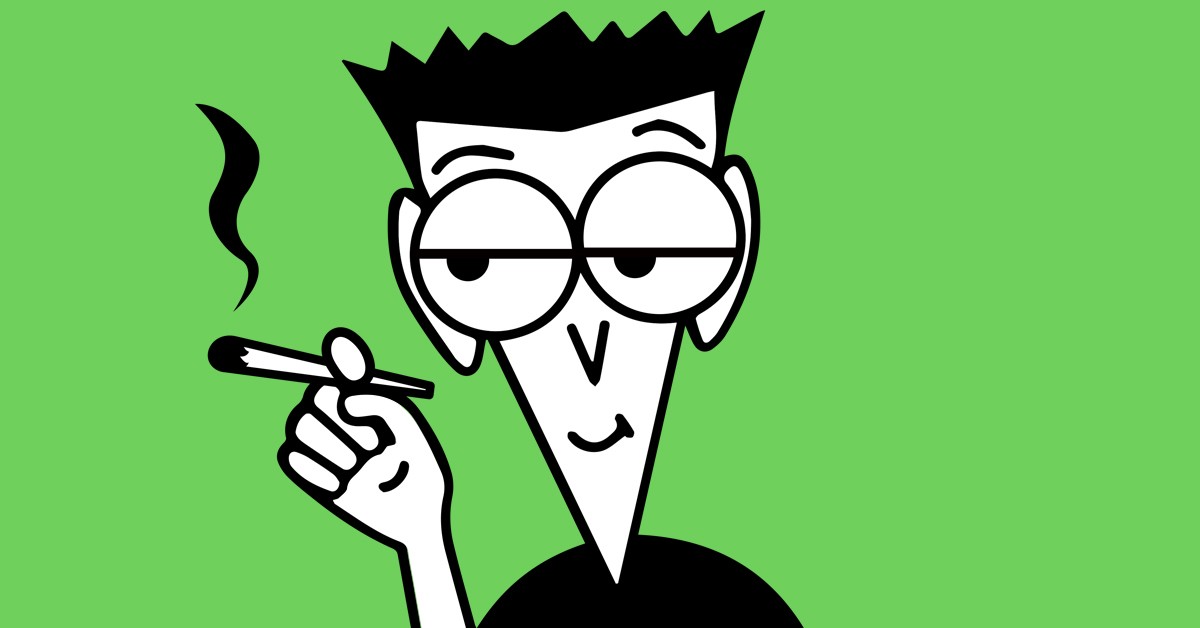 As of Dec. 6, 2018, recreational use of cannabis was officially legalized in Michigan. But there are plenty of aspects of the new law that are hazy. To help break it all down, we spoke with Detroit-based criminal defense lawyer Matthew Abel, one of 15 people to sit on the drafting committee for Proposal 1. Abel also serves as executive director of the Michigan chapter of NORML, the National Organization for the Reform of Marijuana Laws.

Who can use cannabis? Any adult 21 or older can use and possess cannabis. People can travel with up to 2.5 oz. of cannabis flower or 15 grams of concentrate anywhere except on a school property, school bus, or a correctional institution. For perspective: A plastic sandwich bag holds about 2 oz. of cannabis flower; concentrate cartridges tend to be .5 gram or 1 gram each.

At home, people can possess up to 10 oz. of flower as long as anything over 2.5 oz. is locked up. "You could leave 2.5 oz. sitting on your coffee table, but the other 7.5 oz. needs to be locked up somewhere," Abel says, like a locked room or briefcase. Violations are a civil infraction punishable by a $100 fine.

Can I grow my own? By law, people can grow up to 12 marijuana plants per household, and if you grow your own, there's no limit to how much marijuana you can possess. The 12 plants should be indoors, or outside in a locked enclosure that is not easily visible from public areas. Growing on rental properties is subject to landlord approval.

Where do I buy it? Like other states that legalized recreational marijuana, it's a slow roll-out in Michigan. Many municipalities, like Detroit, have temporary banned sales in order to give the local governments more time to figure out exactly how to implement them. In December, the state issued the first recreational marijuana licenses to dispensaries in Ann Arbor (Arbors Wellness, Greenstone Provisions, and Exclusive Brands). More recreational cannabis stores probably won't open until the first or second quarter of 2020. 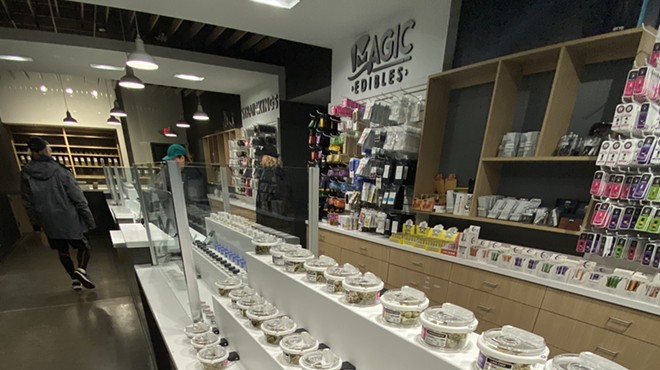 That said, by law, people can "gift" up to 2.5 oz. or 15 grams of concentrate for free to another adult. Some entrepreneurs have started businesses that sell curiously priced products (say, a $100 T-shirt, or a $30 chocolate) that just so happen to come with a "gift" of marijuana. Abel says this is legally dubious. "Gifting is only legal without compensation," he says. "Most of the people who are doing the 'gifting' want to get paid." Plus, physical goods are subject to a sales tax, so that would be two wrongs. "Someone is better off selling someone a service, like a consultation, where there is no sales tax payable," Abel says.

Where can I consume cannabis? By law, it is illegal to consume cannabis in a public space, punishable by a civil infraction. However, Abel says it's unclear what is meant by a "public place." "Some people are going to argue anything in public view as a public place," he says. "Well, my front porch may be in public view, but it's not a public place." Others argue that refers to public-owned property, like a park or courthouse.

Abel advises people consume cannabis in their home or another private area that allows it. For example, Cannabis Counsel shares a building with a yoga studio, which allows its customers to medicate on-site before class. Perhaps Michigan could permit private cannabis clubs like those in Alaska, which recently passed the first laws in the country to allow dispensaries to have consumption lounges.

What about driving? It is illegal to operate a motor vehicle while under the influence of cannabis. Abel advises that people store cannabis in their vehicle's trunk while driving, though the law does not state that. Consuming in a vehicle is a civil infraction, and driving while under the influence could be punishable as a DUI if it could be proven that marijuana consumption impaired one's ability to drive.

The problem is there isn't yet a roadside test for marijuana. Saliva tests can only tell if cannabis is in someone's system, not how much or how recently they consumed it. And since cannabis tolerance varies by how frequently people consume it, authorities have decided against setting a legal limit for THC levels. Abel advises people treat cannabis use like some prescription medicines, which simply warn people to understand the effects the drug will have, and how long it will last, before operating machinery.

What about drug testing? Michigan is an at-will employment state, so that means employees could still be hired or fired because of cannabis use. Abel thinks employers should be a little more open-minded. "In some states, employers are beginning to not even test for it," he says. "It reduces their candidate pool markedly, and for no good reason." Abel advises employees should find out privately, without outing themselves, what their employer's policy is.

What about the federal level? All that said, cannabis is still classified as a Schedule 1 in the eyes of the Feds, which leaves a host of problems unsresolved, such as traveling across state lines, for example. Abel advises anyone who cares about the issue to pressure their members of Congress to support federal decriminalization efforts. "People should not just sit back and go, 'Well, should I just wait for Congress to do something?'" he says. "That's the recipe for stalemate."

Cannabis Counsel is located at 2930 E. Jefferson Ave, Detroit; more information is available at 313-446-2235 or cannabiscounsel.com.

Updated 11:34 a.m. on Sunday, Dec. 1: This post was updated with information about the first recreational marijuana stores in Ann Arbor.

From our beginners guide to marijuana issue.