The recession never ended in these Michigan communities 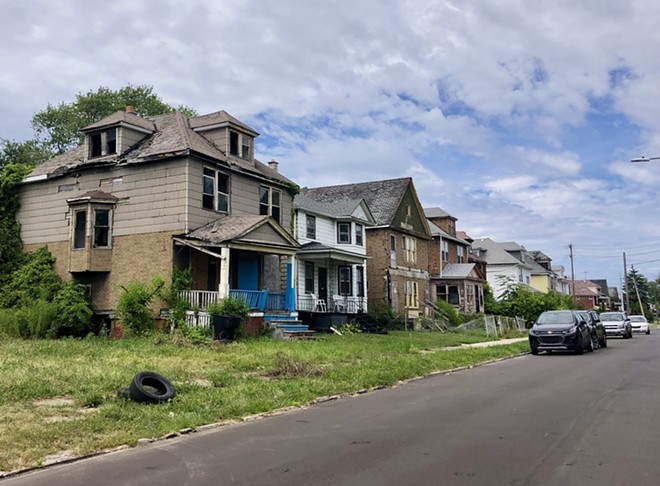 It's 2020, a full 13 years after the Great Recession, and we're still talking about it here in Michigan. Despite President Donald Trump's repeated claims that the economy is strong, many people are still struggling — raising the question, "strong for whom?"

While the adjusted gross income nearly increased by 37% overall in the state, in nearly 30 ZIP codes it declined, according to an MLive analysis. "Eighteen of those 29 ZIP codes are in Detroit and five are in Flint, showing how declining population and stagnant incomes in those cities are taking its toll on some of the state’s poorest neighborhoods," MLive reports.

Speaking of Michigan's rich people, they're doing fine. "Michigan is, in fact, wealthier," Crain's Detroit Business reported in 2018. "But most of its residents are not." In other words, Michigan's recovery has largely been limited to the wealthy.

A 2016 study issued by the Michigan League for Public Policy found Michigan's income inequality gap has widened since the Great Recession, ranking as the 11th worst income gap in the nation.