You can now apply for federal student loan relief, here’s how

After a beta launch over the weekend, the Biden administration has officially opened the application process for borrowers 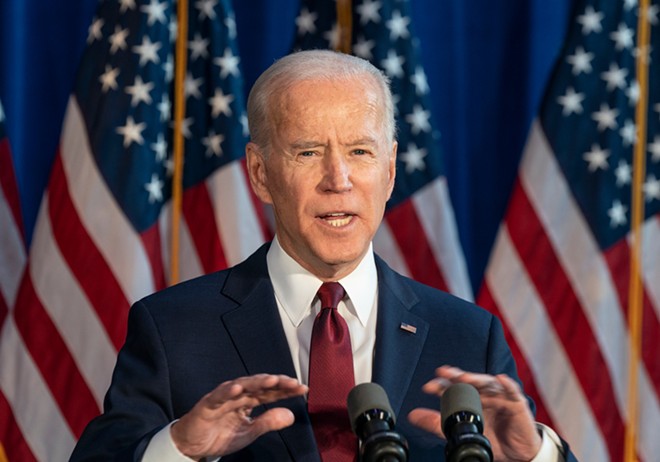 Shutterstock
President Joe Biden announced a plan to forgive up to $10,000 of federal, public student loans.

A little under two months has passed since President Joe Biden announced his plan to forgive up to $10,000 of federal, public student loans for individuals making under $125,000 in 2020 or 2021. Married couples must make under $250,000. Those who received Pell grants, usually given to those of low income, are eligible for up to $20,000 in relief.

Biden said that more than 8 million people applied during the beta launch period this weekend — which opened late Friday night and sporadically allowed users to apply. The application takes around 30 seconds to fill out; it does not require any additional forms from the applicant, just their name, social security number, date of birth, phone number, and email address. You also must attest to earning less than the income cap.

Applications will now start to be processed that were filled out during the beta launch. The Washington Post cited a court ruling that says the Biden administration will not cancel any loans before Oct. 23.

Several lawsuits have been filed against student loan forgiveness, including in Missouri where Attorney General Eric Schmitt led the charge. Other criticisms included 20 Republican governors signing a letter to Biden — such as Missouri Governor Mike Parson, Florida Governor Ron DeSantis, and Texas Governor Greg Abbott — expressing their disapproval in the plan.

Borrowers have until Dec. 31, 2023 to apply for forgiveness, but those who are interested in applying have been encouraged to apply as soon as they can — the Biden administration says Nov. 15 – in order to make sure they receive the relief before payments resume in January on their federal loans. You can apply online at studentaid.gov/debt-relief/application. The government may reach out to verify or check information on your application. Loan servicers will notify you when your relief has been processed.