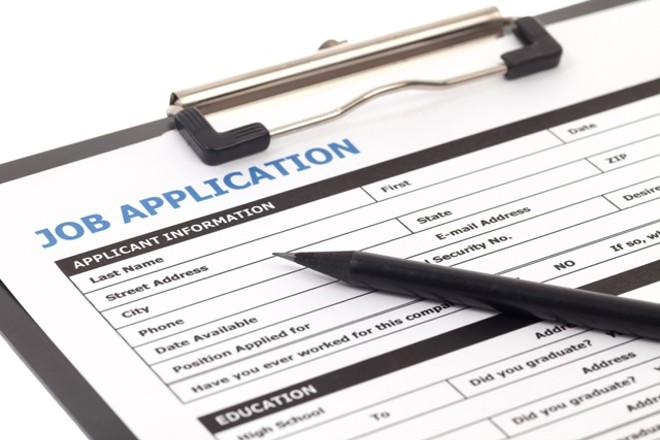 AdobeStock
A work requirement for Healthy Michigan beneficiaries is set to go into effect Jan. 1.

Michigan lawmakers are being asked to put the brakes on the implementation of work requirements for Healthy Michigan enrollees. A coalition of health-care and anti-poverty organizations filed a lawsuit last week challenging the Trump administration's approval of the state's Medicaid waiver project, which allows Michigan to begin work requirements for able-bodied Healthy Michigan enrollees on January 1.

Amber Bellazaire, a health policy analyst with the Michigan League for Public Policy, contends Medicaid is a supportive health program that should not be altered in a way that makes it punitive or ineffective.

"The primary concern as it relates to work requirements is that folks are really already working and potentially have very legitimate reasons for why they are not working," Bellazaire says. "And this just adds an additional barrier, mainly in administrative reporting, that is not necessary."

The lawsuit claims the approval of the work requirements is illegal, and should be blocked. The defendants in the lawsuit, including the U.S. Department of Health and Human Services, have not commented. However, instead of waiting for the courts to decide and risking coverage losses, Bellazaire argues state lawmakers should stop the work requirements before they start.

Work-requirement waivers have been approved in six states, nine are pending, and three have been set aside by the courts. Bellazaire says states are realizing the requirements are problematic.

"Most notably Arkansas, Kentucky, New Hampshire, and, more recently, Indiana have seen similar lawsuits brought forth as it relates to their work-requirement policies," she says.

"Health insurance allows people better access to health care and it really protects their pocketbooks. It's an opportunity for all of us to have a bit of financial security, and Healthy Michigan has certainly provided that for a number of Michigan residents," she says.

Supporters have argued work requirements help Medicaid enrollees achieve self-sufficiency. Estimates based on analysis of how similar work requirements played out in Arkansas suggest between 61,000 and 183,000 Michigan residents could lose coverage under the new rules.