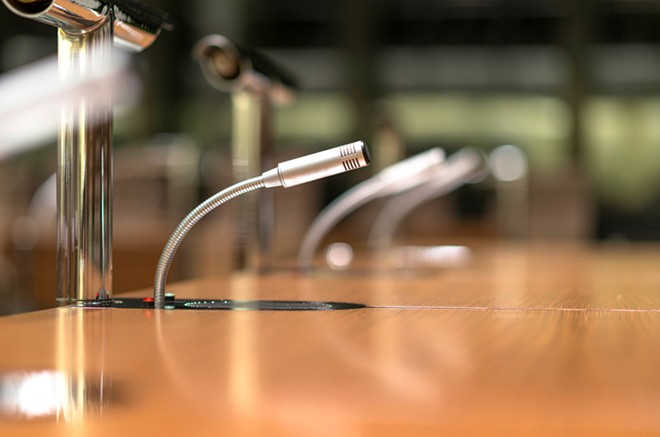 The past Warren City Council thought it had pulled a fast one on taxpayers, but the new council had other ideas.

Just two months before the council members were term-limited out of office in November, they quickly and quietly approved a measure to give themselves and family members lifetime health insurance and dental insurance.

On Tuesday, the new city council voted unanimously to rescind the lifetime benefits.

"It was very important for me and everyone up there, and the residents, that we make sure we're spending their tax dollars in the most prudent way possible," Green told The Detroit News after the meeting.