Here’s a safe political prediction. Even if Democrats’ wildest dreams come true, even if they win next year’s presidential election, President George W. Bush will win a solid majority of white people’s votes.

How do I know that? Because Republicans always win the white vote for president. The last time Democrats carried a majority of the white vote was in 1964, when this was a vastly different world. Most black people in the South then still weren’t allowed to vote, and most people living today hadn’t yet been born.

Though their leaders would deny this publicly, that’s when the deal went down and the Republican Party became the white people’s party, and has been so ever since. Republicans won’t say this, of course, because overt racism is no longer socially acceptable, at least among voters who bathe regularly.

But if you want to really understand how politics works in this country, you have to understand this. That doesn’t mean all Republican voters are racist or fully aware of what is happening. They aren’t. But the naked truth is that theirs is, again, partly by accident, mostly by design, the white people’s party.

How did this all happen? Republicans always have been mostly the party of the "haves" as opposed to the "have-nots," at least since Abraham Lincoln was shot. But for a long time, because of Lincoln and the virulent racism of Southern Democrats, Republicans competed for what black votes there were.

That all changed for good in 1964 when President Lyndon Johnson committed his party to the support of civil rights for African-Americans. Barry Goldwater, that year’s Republican presidential candidate, opposed a major civil rights bill. Immediately, blacks deserted his party forever. And the Deep South became Republican.

Long-term, that was the shrewdest political bargain in history. Republicans now command a huge bloc of electoral votes almost automatically. Virulent racism is out. Subtle understanding is in. In terms of domestic policy the GOP’s main purpose, never publicly stated, is to make white, middle-class citizens feel comfortable and secure.

And many, probably most of American whites feel most comfortable when they are away from blacks. Want proof? The higher the black population of a state, the more likely its white residents are to vote Republican. In states like Vermont and Washington, where there are few African-Americans, more whites voted for Gore than Bush. But in Mississippi and Alabama, which have the nation’s highest black percentages, Gore got less than one out of every four white votes. This pattern has persisted for many years.

Yes, the last Republican convention had blacks and Hispanics prominently on display as window dressing. But that is all that they were, other than a way to make socially aware voters feel better about the Republicans. When Election Day came, Al Gore won the virtually unanimous support of African-American voters everywhere in the country. He also won something like three-quarters of the Hispanic vote, except for Florida’s Cubans, and high percentages of other minorities.

Bush won white voters by a closer margin, something like 52 percent to 45 percent. Whites, however, make up such an overwhelming majority of voters that Bush ran almost even in the popular vote, getting him close enough to "win" the election.

Incidentally, all this had very little to do with Bush and Gore themselves. The same thing happens every election, with variations only in how large a minority of whites vote Democratic — and whether minorities care enough to vote. Gore also lost the white vote in Michigan, by the way. But it was close enough that minorities made the difference. Eventually, however, the population experts tell us that whites will be in a minority. Does this mean that, long-term, the white people’s party is doomed to failure?

Maybe — and maybe not. Everything depends on how we define "white people." Rabbi Sherwin Wine, founder of the Birmingham Temple, likes to observe that "before World War II, I wasn’t sure I was ‘white.’ Now, I am." There are even a few blacks who qualify as token white people, like Colin and Condoleeza; highly educated ones, who have higher-status jobs and behave in a middle-class way.

Even now, a small number of these are opting to become Republican, mainly as a career move; Jeffrey Collins, U.S. Attorney for the Eastern District of Michigan, is an example. But these are at best curiosities, with little or no measurable political clout.

The real future battleground will be the rapidly swelling Hispanic population. Within a few decades, they are likely to be key to political power in this nation. Getting fluent in Spanish, therefore, wouldn’t be a bad idea. Incidentally, Bush already is.

California earthquake: Politically, the only thing anyone is paying attention to these days is the recall mess in California, which is to democracy what a train wreck is to transportation. Most people clearly believe Gov. Gray Davis, re-elected only a few months ago, is an appalling failure. If so, he should resign, or the Legislature should toss him, and the lieutenant governor replace him.

Instead, the state has opted for something like anarchy. They’re having an Oct. 7 referendum where voters will be asked if they want to kick him out, and at the same time choose one of more than 100 candidates to replace him.

This will be highly expensive, but the result is already clear. Davis, of course, will lose his job. Given the chance, voters will usually say "no" to any politician. When they have to decide whether Brand X or Brand Y can do a better job, that’s something different. That’s called democracy.

But this is about frustration and entertainment. So Davis will be dispatched, and Californians will almost certainly elect Arnold Schwarzenegger. Acting is a major industry, and he has enormous name recognition. They elected Ronald Reagan, after all. Will any of the coverage focus on whether he has any ability to do the job? Let’s see. 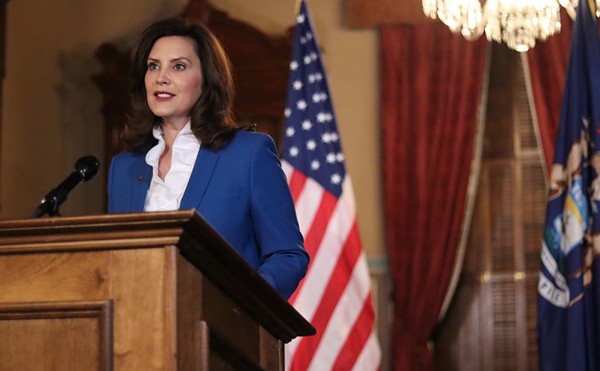 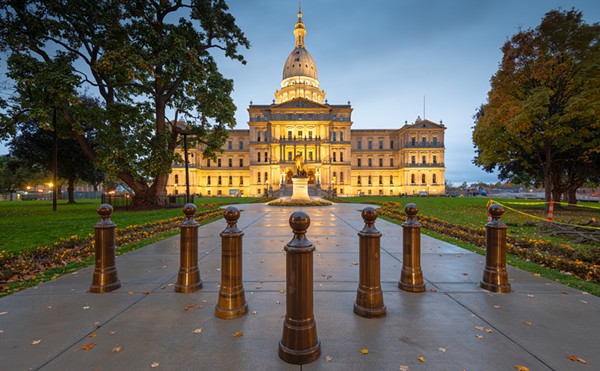