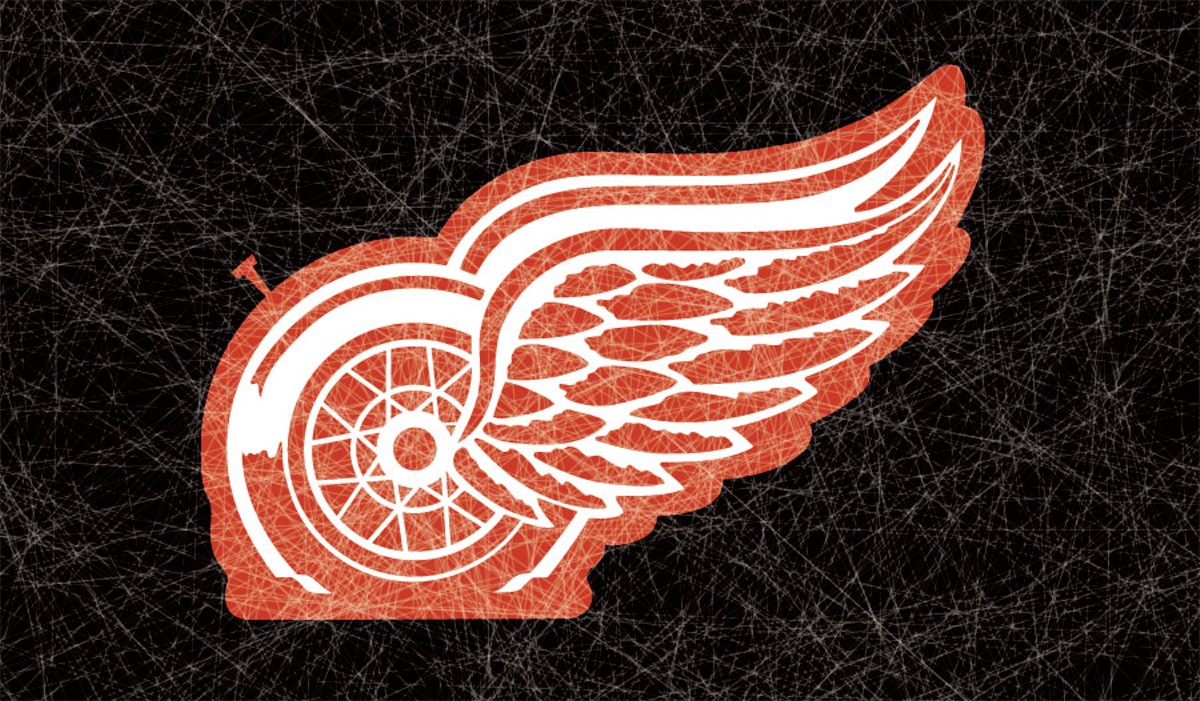 There's perhaps no pro sports team in recent memory that spoiled its fans with its success quite like the Detroit Red Wings. The team's fanbase witnessed an organization with an embarrassment of riches make the playoffs for 25 straight seasons — the longest such run in pro sports until it ended in April 2016. During that time the team brought four Stanley Cups home to Detroit, while serving as the National Hockey League's model for how to find and sustain success.

But now, in late 2017 — a few months after Detroit finished last season in the league's bottom five, and following the buzz of the team's new home at Little Caesars Arena — many in the press are using the Wings as an example of what not to do. For those of us fans who are used to decades of positive press, it all feels a little harsh.

As Greg Wyshynski cracked on Yahoo: "The Detroit Red Wings have been mismanaged into oblivion, but you knew that."

The Hockey News feels similar, noting: "Denial is a powerful thing. It kept the Detroit Red Wings in the playoff picture for an astonishing 25 consecutive seasons. Now it threatens to bind their feet in cement for years to come."

Or, as The Score warns: "Look away, Detroit fans. These aren't the Red Wings you grew up on."

"Pain is coming to the Detroit Red Wings," The Athletic forecasts.

Or, as Yahoo's Puck Daddy columnist Ryan Lambert — a guy the fan base generally despises for being one of the first to point out the cracks in the foundation five years ago — put it: "Here's what's so wild about the Detroit Red Wings: Everyone agrees they're bad. Everyone agrees they're rebuilding. Everyone agrees they've got a ton of dead money on the books for years to come; they have the highest payroll in the league right now ... So the idea that they would now be even thinking about jerking around one of the few promising young players they actually have on the NHL roster is a sign of just how poorly run they are."

Harsh indeed, but most will agree that such assessments are accurate. Though it's possible that the Wings return to the playoffs this season — especially if Jimmy Howard continues stealing games as he has during the season's outset — the smart money is on another bottom rung finish. And, either way, there's no solid young core around which the team can build.

That's partly a result of the cyclical nature of success in pro sports. A given team wins for a run of years, its stars age, the core breaks up, and the team stinks and sinks to their leagues' depths. Its management then assembles a new generation of stars, mostly through high draft picks. In the NHL, a hard salary cap strengthens and compresses that loop.

What's impressive about Detroit is that it defied the cycle and put together successive generations of superstars over the last two decades. Steve Yzerman, Dominik Hasek, Sergei Fedorov, Brendan Shanahan, and the elite talent of the late '90s and early 2000s passed the baton to guys like Nick Lidstrom, Pavel Datsyuk, Chris Osgood, and Henrik Zetterberg.

But the latter group aged or retired over the last seven years, most of the support players with a real role in the team's last Stanley Cup run in 2008 are gone, and there's no new generation of players in place to make a third push.

So in that way, the dethroning of the Red Wings is not an unusual tale. But there's more.

A growing portion of the fan base feels the Red Wings are indeed "mismanaged into oblivion," and there's no coherent or effective plan going forward. That's leaving some to fear that the organization is entering what could be the opposite of its past success — a protracted run in mediocrity.

The blame for the team's position mostly falls on general manager Ken Holland. Once considered to be the league's best GM, Holland, who took the helm in 1997, is now viewed by some as an obstacle to the franchise's rebuild.

That's the result of a litany of perceived missteps. Fair or not, he receives criticism for the Wings' salary cap management, poor drafting, poor player development, over-reliance on older veterans, overvaluation of its players, and focus on getting bigger while the most successful NHL teams are trending younger and faster.

The worst of the fallout from management's decision to sell off draft picks at the trade deadline to sustain the playoff streak during the last five years is what we see today — a dearth of young talent. And that's frustrating to a fanbase tired of a mediocre hockey team stumbling into the playoffs just to be bounced in the first round. They're ready for a full rebuild.

As "J.J. from Kansas," the editor at the SB Nation blog Winging It in Motown, puts it, "It's death by a thousand papercuts." The sum of these issues is the source of fans' frustration, which can be anecdotally found on any of its fan blogs, or in The Hockey News' "Front Office Confidence" survey, an assessment of the most disgruntled fan bases which found Detroit's to rank third.

"The really passionate fans are worried, upset, frustrated," J.J. tells us. "They're willing to accept the bad; they're just out of patience with mediocre, and that's right where the Wings are."

The ongoing mediocrity is partly a result of fans' and the organization's unrelenting trust in Holland for so many years. But even his most ardent supporters are now forced to accept the situation.

"The amount of things that you had to do wrong for this to happen is pretty high," the Puck Daddy's Lambert says. "You had to overvalue veterans, not draft well, trade away draft picks ... and [management] screwed up on so many fronts that there were no real safety nets. They had so much success for so long that everyone is giving them the benefit of the doubt, which is understandable. But if you looked at a little more closely, this decline is evident to anyone who was paying attention for the last four to five years."

‘The amount of things that you had to do wrong for this to happen is pretty high.’

There's some real danger in GMs receiving too much slack in the salary cap-era NHL, as Frank Provenzano — a former NHL executive with the Washington Capitals and Dallas Stars — writes in an article for The Athletic that examines the challenges facing Holland.

"Virtually every team in the NHL thinks they are special in some way, shape, or form (OK, maybe not Winnipeg). This is even more pronounced when you have actually been special. Organizational hubris gets woven into your DNA, and only gets worse when you start filling the front office and coaching ranks with former players from your golden era," Provenzano writes.

"Everyone drinks the Kool-Aid, and there is often no voice in the room to offer a counter-balancing opinion. The real danger here is that you lose perspective of where you actually are in your competitive cycle, and then compound this by making poor free agent and/or contract decisions to reinforce your perception of being a destination franchise."

To understand the whys of all this, it helps to revisit the team's Golden Age.