The First Amendment is losing 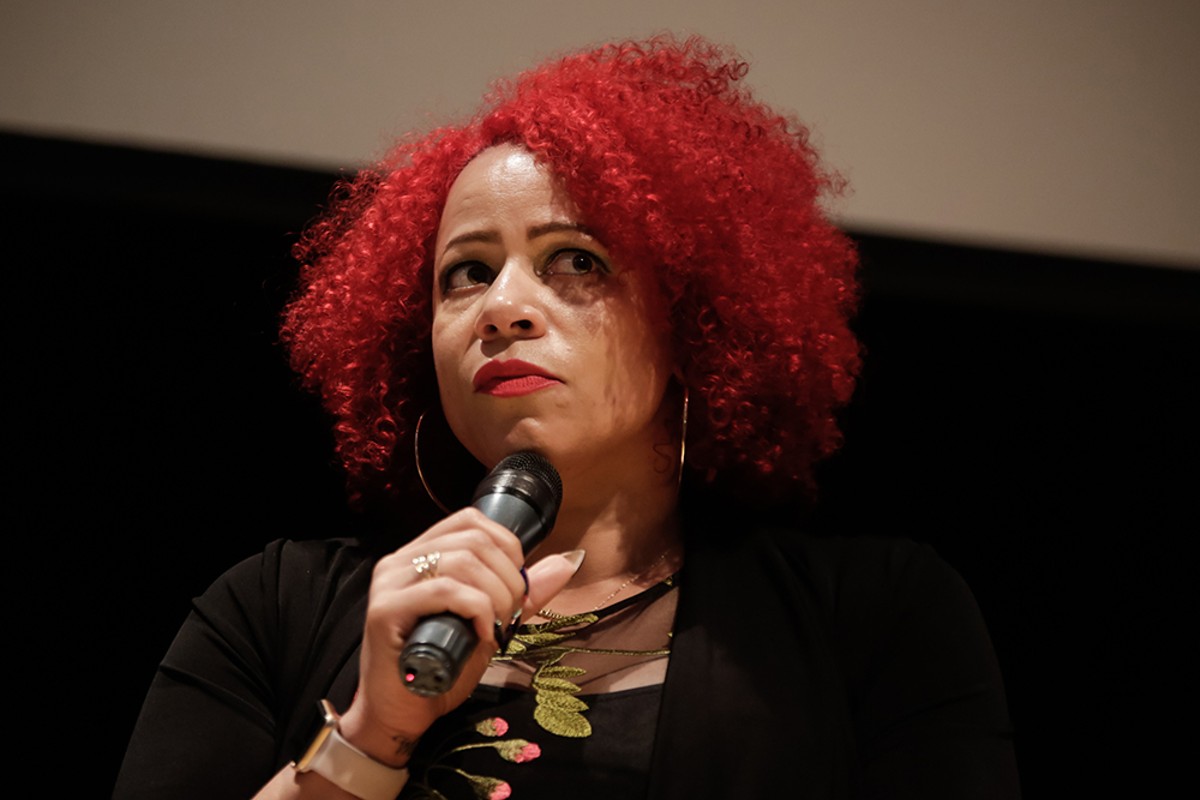 The evidence of the intellectual and civic rot is abundant. More than half of Republicans say Donald Trump is still president, a quarter think the Q-Anon conspiracy is legit, and 28% believe "true American patriots may have to resort to violence" to save the country.

So this last month has been less aberration than trend. Still, things seem bad — especially if you believe democracy can't function in the absence of an uncowed Fourth Estate and robust free speech. Democracy is losing.

Let's start with Alden Global Capital, the vampiric hedge fund that acquired Tribune Publishing — including its newspapers in Orlando, Chicago, Baltimore, and New York — to become the second-largest newspaper chain in the country. Alden borrowed more than $275 million to purchase the company, which it promptly unloaded onto Tribune's balance sheets. As its first act, the hedge fund sent every Trib employee a buyout offer.

This is its modus operandi. It hollows out newsrooms and sells assets, cannibalizing every piece of flesh before dumping the rotting corpse on the side of the road. Tribune has struggled for nearly 15 years after billionaire jackass Sam Zell took over the company, then drowned it in debt. Alden's about to make everyone long for the Zell era.

What's left of local accountability journalism has taken another body blow. When that happens, the corrupt and powerful win.

Of course, it was difficult to root for Big Journalism while watching the Associated Press fold like a beach chair in the face of right-wing trolling, firing a junior reporter in Phoenix after Stanford College Republicans threw a hissy fit about her pro-Palestinian college activism.

It was an absurd attempt at ass-covering. Nearly all of her tweets in her three weeks (!) on the job were retweets of other journalists reporting on the Israel-Palestine conflict. The one exception: "'Objectivity' feels fickle when the basic terms we use to report news implicitly stake a claim. Using 'Israel' but never 'Palestine,' or 'war' but not 'siege and occupation' are political choices—yet media make those exact choices all the time without being flagged as biased."

If that's what got her fired, the problem isn't Emily Wilder. The thing is, Wilder's scalp won't sate the trolls; it will only embolden them.

The AP's pusillanimity is nearly as galling as the University of North Carolina-Chapel Hill Board of Trustees' refusal to award tenure to 1619 Project creator Nikole Hannah-Jones, the bête noire of privileged white men who hit the fainting couch at the mere mention of "white privilege." The trustees, appointed directly and indirectly by the Republican legislature, claim their decision has nothing to do with the vitriolic campaign against Hannah-Jones launched by well-connected conservatives. Nobody believes them.

North Carolina is one of many states trying to keep the 1619 Project — and whatever else Republicans label "critical race theory" — out of classrooms, with legislation forbidding teaching anything that might cause white kids "discomfort."

Some of the furor stems from new priorities the U.S. Department of Education recently proposed for a grant program. One priority is for American history teachers to "take into account systemic marginalization, biases, inequities, and discriminatory policy and practice." It cites the 1619 Project and Ibram X. Kendi's How to Be an Antiracist, which exacerbated the conservative apoplexy.

There's irony in self-proclaimed cancel-culture opponents trying to censor anything that deviates from Eurocentric narratives. But there's both irony and danger in a ruthless, ambitious politician invoking the First Amendment to attack free speech.

On May 24, Trump mini-me Ron DeSantis, the governor of Florida, signed a bill to fine social-media companies that block politicians. "If Big Tech censors enforce rules inconsistently, to discriminate in favor of the dominant Silicon Valley ideology, they will now be held accountable," he said.

DeSantis plays the rube, but he's not that dumb. The law is patently unconstitutional. Those Big Tech censors — Google, Facebook, YouTube, Twitter — are private companies. They can regulate their own forums however they please; that's their First Amendment right. You agree to their terms when you sign up.

What DeSantis wants to do is force private companies to guarantee free space for politicians' propaganda: hate speech, disinformation, election manipulation, harassment, you name it. You don't have to be a Zuckerberg fan to see where that could lead.

Republicans still chafe that Twitter and Facebook fact-checked Trump before the election and banned him after he incited a riot. Unchecked social-media gaslighting — plus the occasional stop at Sean Hannity's Circle Jerk — would reinforce the feedback loop and motivate the base. Unfiltered bullshit, direct to the target audience.

They can't have that.