It's about abortion rights, stupid

Michigan Republicans may be punished in the November elections for the Supreme Court’s overturning Roe v. Wade, the landmark decision that legalized abortion, according to a new poll.

Two-thirds of likely voters in Michigan said they support a ballot initiative that would enshrine abortion rights in the state’s constitution, according to a new EPIC-MRA poll.

Another 58% of voters said they are pro-choice, compared to just 33% who identify as pro-life.

That could spell big trouble for Republicans running for governor, attorney general, and secretary of state because all of them are rigidly opposed to abortion rights.

Republican gubernatorial candidate Tudor Dixon, who supports an abortion ban without exceptions for rape and incest, trails Gov. Gretchen Whitmer, a Democrat, 39% to 50%, with 11% undecided, according to the poll. 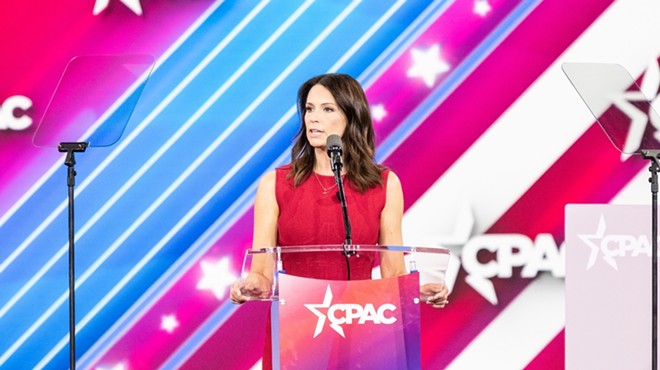 DePerno is perhaps best known for filing a baseless lawsuit that claimed widespread fraud in the 2020 general election in Antrim County. He lost the case.

In the poll, voters were given nine issues and asked to rank which one they care most about. Abortion came out on top, with 19% saying it was their top priority.

Despite the overwhelming support of abortion rights in Michigan, the three Republicans have not softened their positions.