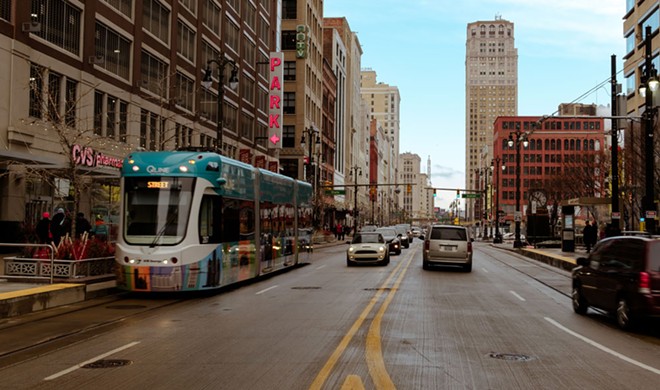 A new study from insurance search engine The Zebra has found Michigan drivers, and especially Detroit drivers, pay more for car insurance than drivers in any other city in the country — by far.

According to the study, the average annual auto insurance premium across the country is $1,427. But drivers in Michigan pay $2,610 on average, while Detroit motorists pay $5,414 on average. Meanwhile, neighboring states like Ohio and Wisconsin have among the nation's most affordable rates, at $1,037 and $1,040, respectively. Even the next most-expensive city on the list, New Orleans, has rates of $3,433 on average, or some $2,000 less than what drivers in the Motor City pay.