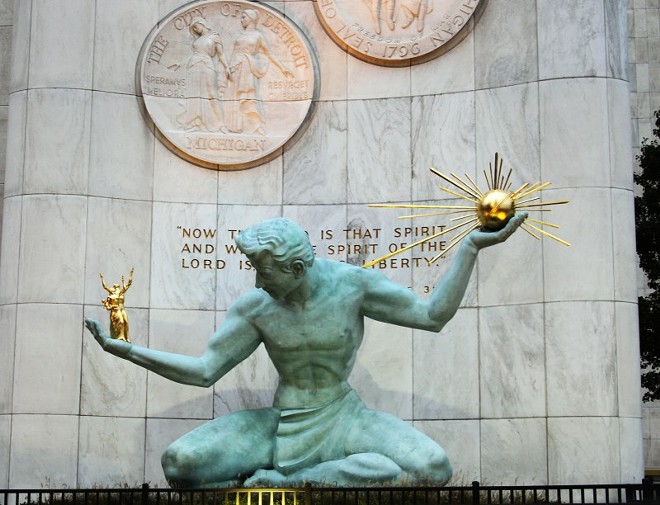 Advocates of a proposed revision to Detroit’s city charter scored a major victory Thursday after the Michigan Supreme Court ordered the controversial initiative to be placed on the Aug. 3 ballot.

The panel voted 4-3 to overturn the Wayne County Circuit Court and Michigan Court of Appeals’ decision to remove the proposed revisions from the ballot.

Progressives have advocated for Proposal P, saying it would promote equity and accountability, crack down on police brutality, improve transportation and access to affordable housing, protect property values from unfair assessments, impose a moratorium on water shutoffs, and develop a comprehensive environmental health policy.

Opponents, including Mayor Mike Duggan, argued the charter could bankrupt the city, saying it would cost as much as $2 billion over a four-year period.

An independent analysis from Michigan State University estimated the charter would only cost an additional $7 million a year.

The Charter Revision Commission, which drafted the proposal, appealed the lower court’s decisions.

At issue was whether the charter revisions needed Gov. Gretchen Whitmer’s approval to appear on the ballot. Saying Proposal P has “substantial” legal deficiencies, Whitmer declined to approve it.

Ultimately, the Supreme Court ruled that state law does not require the governor to approve a charter proposal for it to appear on the ballot. Since state law “does not explicitly provide the Governor with an unfettered veto in the charter revision process, we decline to create one from the statue’s silence,” the court’s decision states.