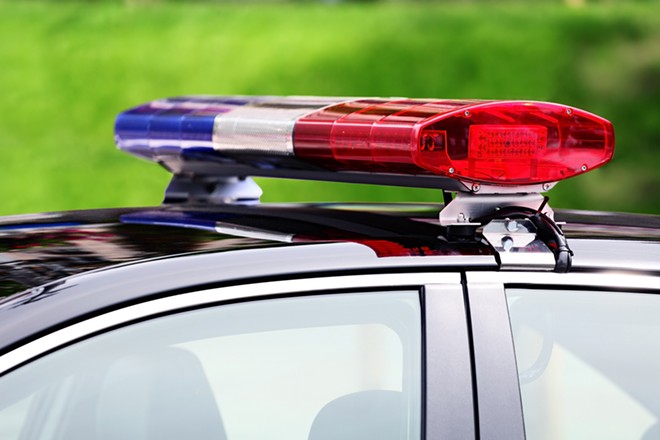 The charges stem from two complaints filed against the Grand Rapids Police Department.

In one case, police are accused of mistreating Melissa Mason because she’s Black on Jan. 20, 2020. Mason was driving in a car with her three children when police stopped her for an expired plate. She was removed from the car, handcuffed, and placed under arrest in the rear of a squad car for about 20 minutes.

“GRPD was unable to demonstrate that people of another race in similar situations were treated the same as Melissa Mason,” the state agency said in a statement.

In the second case, the state department alleges unequal treatment in the police department’s handling of 11-year-old Honestie Hodges, who is Black. In December 2017, police pointed their weapons at Hodges while she and others walked out of a house that was under surveillance, and she was placed in handcuffs in the back of a squad car. At the time, police were looking for a middle-age white woman wanted for attempted murder.

“As in the previously described complaint, GRPD was unable to show evidence that individuals of another race were treated the same in similar circumstances,” the state department said.

“Filing formal charges in these two cases is a significant step in our ongoing investigations into alleged discriminatory actions by the Grand Rapids Police Department,” John E. Johnson, Jr., executive director of the Michigan Department of Civil Rights, said in a statement Monday. “We remain committed to conducting a thorough and impartial examination of the evidence in every complaint brought against the GRPD, working with the parties to reach settlements where we can, and taking complaints to charge when necessary.”

Both cases likely will go before an administrative law judge for a formal hearing to determine the veracity of the charges. A hearing officer will then issue a recommendation on whether discrimination to place and what the appropriate penalty should be.

The Michigan Civil Rights Commission will then review the proposed findings and determine if the penalties should be adopted. The commission has authority to issue corrective action that may include monetary damages to the victims.

This is not the first time this year that Grand Rapids police have been accused of mistreating Black residents. In June, a Grand Rapids cop was charged with second-degree murder for shooting 26-year-old Patrick Lyoya, who is Black, in the back of the head.

In April, a Back Kent County man filed a federal lawsuit against the police department and five of its officers for allegedly beating him while he was unconscious following a traffic stop in November 2019.