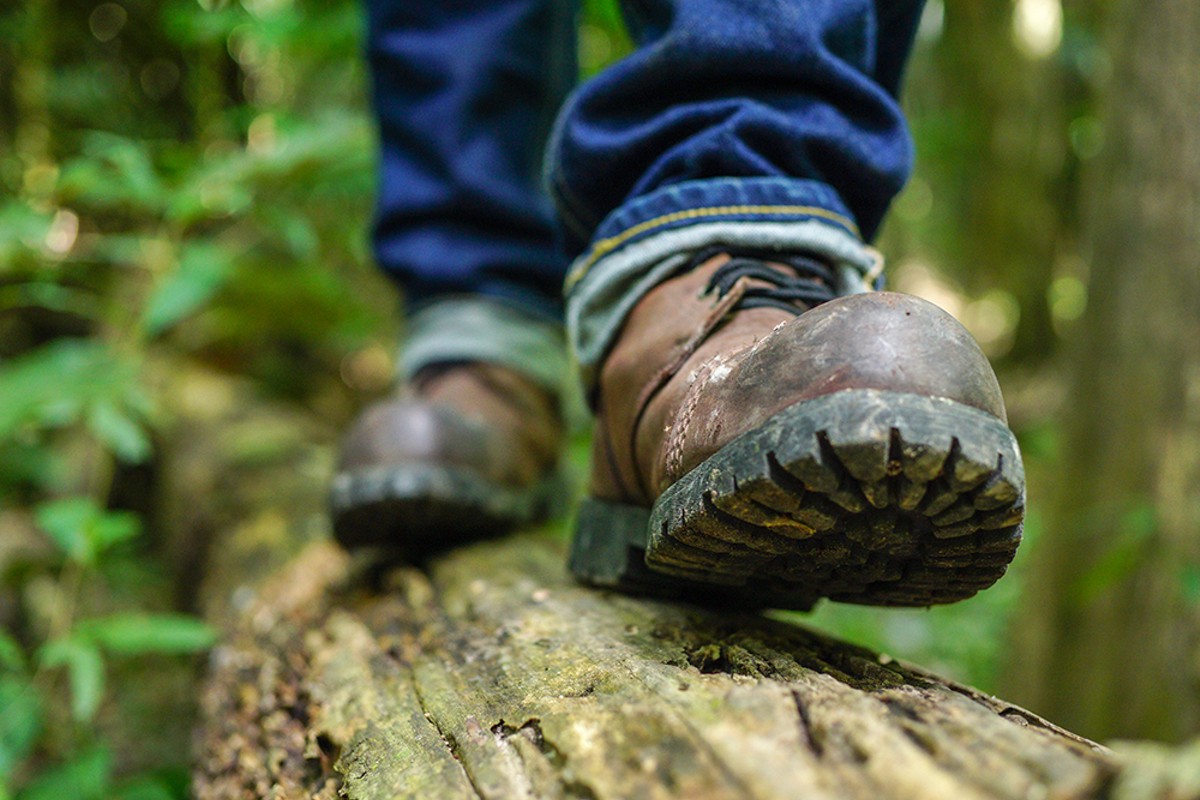 I've been enjoying consensual nonmonogamy for the past two years, in part thanks to your column and podcast. I have a delightful young lover, and our connection has evolved into a kind of Master/slave relationship. I "allow" her to fuck other men and women, and she delights in asking my permission and recounting the details of her other trysts to me. We are curious how much of this she needs to disclose to her other lovers. They know she isn't monogamous and they are aware of her relationship with me, but so far she has chosen not to tell them the extent to which I "own" her and have jurisdiction over her body and actions. Of course, it's just an elaborate role-playing game — but is it wrong to be using these people as pawns in our game without their knowledge and consent? If so, when should she tell them? Before she sleeps with them even once? Or after she's developed a more intimate rapport with them? There's a perverse thrill in her other lovers being totally oblivious to it, but we want to be ethical in our polyamorous ways.

This falls under the header of permissible secret perving (PSP), MASTER, and I will allow it — with one caveat.

My go-to example of PSP is the foot fetishist who works in a shoe store. So long as he's good at his job and his secret perving is undetectable — no bulges, no heavy breathing, no creepy comments — no harm done. And if he goes home and jacks off about all the sexy, sexy feet he saw and, yes, handled during his shift, he's not hurting anyone or doing anything unethical. It's important, however, to note that the foot fetishist salesclerk's perceptions aren't the ones that matter. If he thinks he's playing it cool — he thinks his perving is secret — but his customers or coworkers are creeped out by his behavior, demeanor, heavy breathing, etc., then his perving isn't secret and is therefore impermissible.

The secret perving you're doing — the girlfriend has to beg for your permission to fuck other people and report back to you afterward — is small and it's a bank shot. The other people she's fucking provide mental fodder for your D/s role-playing games, MASTER, you aren't directly involving them. Your role-playing games take place before she fucks someone else (when she asks your permission) and after she fucks someone else (when she recounts her experience). And what turns you on about your girlfriend sleeping with other people — and how you and your girlfriend talk to each other about it — is no one's business but yours.

Now for the caveat: If one of your girlfriend's lovers strongly objects to Dom/sub sex, relationships, or role-playing games, and your girlfriend is aware they object, and you two want to be exquisitely ethical, MASTER, then either your girlfriend shouldn't fuck that person or she should disclose your Master/slave dynamics to that person and allow them to decide whether they want to fuck her anyway.

Zooming out for a second: Some people in open relationships don't want to know what their partners get up to, and these couples usually have "don't ask, don't tell" agreements about sex outside the relationship. But many more people in open relationships do want to hear about their partners' adventures because it turns them on. Someone who doesn't want to risk being fodder for a couple's dirty talk or even their D/s role-playing games shouldn't be sleeping with people who are partnered and in open relationships. There are things we have a right to ask the people with whom we have casual sex — like whether they're practicing ethical nonmonogamy, if they have an STI, what kind of birth control they're using, whether they're on PrEP, etc. — but a casual fuck isn't entitled to details about your relationship.

My boyfriend of one year has refused to delete photos from his Instagram account that show him with his ex-girlfriend. They were together for three years and briefly engaged, and they broke up two years before we met. They aren't in contact in any way, so I don't have any worries there, but I think making photos of him with someone else available to his friends and family — and now my friends, too, as many are now following him — is incredibly disrespectful. We've had numerous arguments about this, and his "solution" is for me to "stop thinking about it." He also insists that no one is looking at 5-year-old pictures on his Instagram account. If that's true, why not delete them? He refuses to discuss this issue, even as I lose sleep over it. I've tried calmly discussing this with him, I've tried crying, I've tried screaming my head off — nothing works.

There's definitely something your boyfriend should delete, PICS, but it's not old photos of his ex.

The man I'm going to marry has a huge boot fetish. He has about 200 pairs of boots in his size. His size also happens to be my size — and I'm half convinced he wouldn't have proposed if we didn't have the same size feet and I couldn't wear his boots. I want to surprise him with a very special bachelor party (that we'll both attend): It would be all guys with the same size feet as us, and everyone will be wearing different pairs of boots from his collection. I'm picturing a big group of guys doing for him what I do for him: Stand on him, let him lick my (actually, his) boots, make him crawl and grovel. His feet aren't an uncommon size (11.5), and I'm guessing enough of our mutual friends would fit into his boots that I could actually make this happen. He's the only fetishist I've ever been with — all my other boyfriends were vanilla — and I'm wondering how he would react if he walked into a room and found a bunch of his friends wearing his boots and then I ordered him to start licking. I think it would be way better than going to a strip club or a drag show.

Wow, BOOTS, you saved the most salient detail for that postscript: Your boyfriend isn't out to his friends about his kink. So unless you're talking about a small subset of his friends — only old friends that once had benefits — do not out your boyfriend as a boot fetishist to all his friends with size 11.5 feet. If your fiancé has fantasized about some sort of group boot-worshipping session, and he's shared that fantasy with you, and you want to help him realize it, that's great. But he needs to be involved in determining where, when, how, and with whom he'd like to make this fantasy a reality.

My bi girlfriend and I are getting married in a month. We're in a cuckold relationship — she sleeps with other men and women, while I am completely monogamous to her — and "my" best man is one of her regular male sex partners and her maid of honor is one her girlfriends-with-benefits. No one else at our big traditional church wedding (that her mother is paying for) will know. But I wanted to let you know, Dan, since reading your column is what inspired me to be open about my kinks, and our relationship — the best I've ever been in — wouldn't exist without you.

Permissible secret perving at its finest/hottest, THC. Thanks for sharing, and be sure to send me a photo of the wedding party for my records.