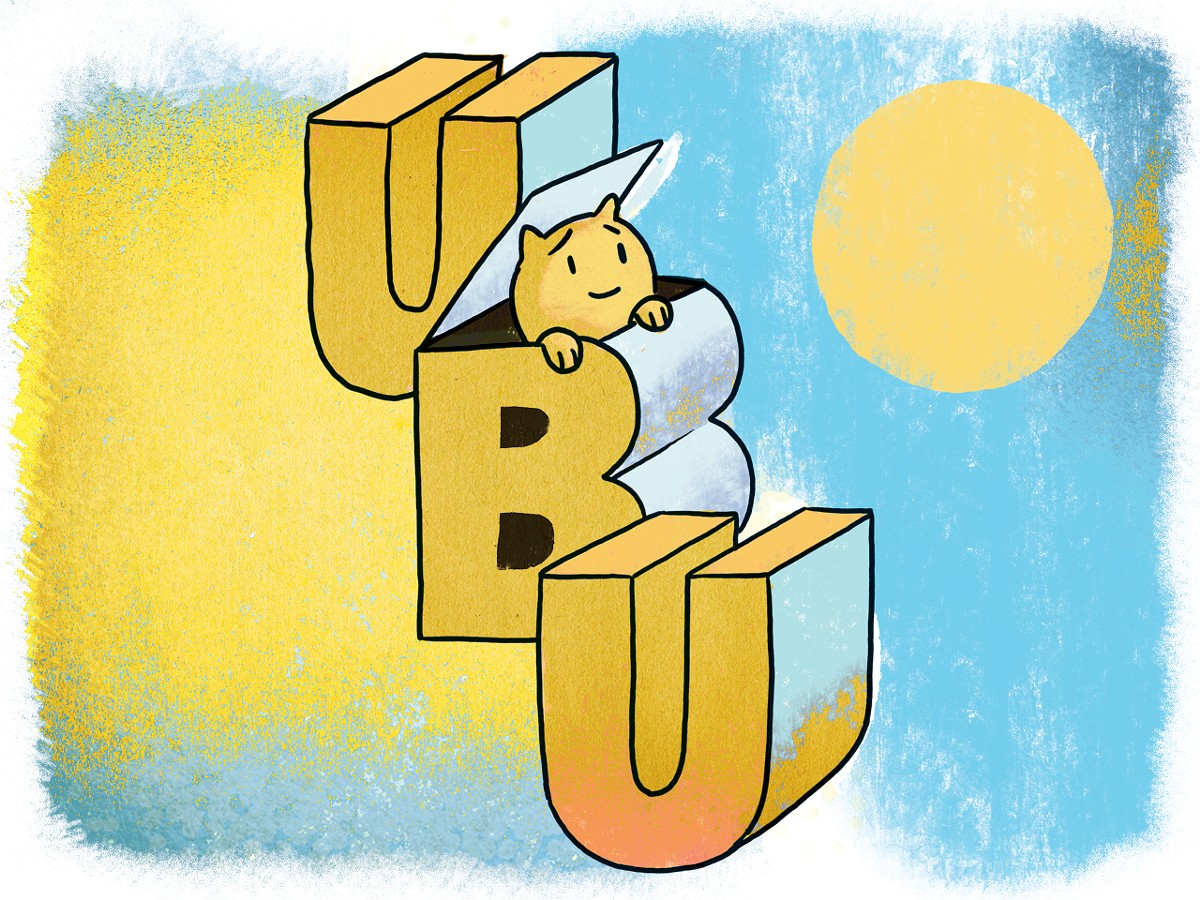 I just attended the nauseating wedding of my 30-year-old niece to her boyfriend of several years. Both of them seem as gay as possible, but they are diehard religious fanatics. I can list 50 signs these two are gay, and once you point it out to someone who isn't a bible thumper they go, "Yeah, that makes so much sense."

The bride's father, who was also the minister, praised them for not moving in together before the wedding — another sign. I personally find hetero abstinence until age 30 to be highly suspicious. In fact, refraining from heterosexual intercourse until that age only seems realistic if someone is gay or asexual. Our extended families are all religious blowhards, and we're the only queer-friendly outlet in the family.

I want badly to let the newlyweds know it's OK to question the complexities of sexuality and that we're here to support them. I fear they'll live for decades in awkwardness because my niece's minister father is beyond judgmental and insists that love (and marriage) can only exist between one MAN and one WOMAN. Is there any tactful way to ask someone if they're gay? Or to at least offer support if they're closeted? How do we let them know our little corner of the family will love and support them? I wish someone had asked me when I was trying to figure it out.

Why would you go to that wedding when it's still possible to plead pandemic? And avoid having to sit in a room full of unpleasant people and their equally unpleasant friends? Both real and imaginary? A group of people who are also highly likely to be unvaccinated?

Anyway, UNCLE, if you're out to the family about being queer and/or being queer-friendly (it's unclear what you ultimately figured out about yourself), your work here is done. Your niece knows queer people exist because you exist; she knows queer people live openly because you live openly. So she knows she has options, and she knows she has at least one family member she can turn to. Now if you were to take the next step — a radical step — and actually call your niece on the phone and ask her if she's queer ... if you were to list all the traits you regard as proof both she and her husband are queer ... it's possible she might suddenly come out — unlikely, UNCLE, but possible. But it's almost certain you would be scratched from the guest list for all future family events — whether or not your niece comes out — which seriously tips the scales in favor of making that call.

Recently, my nephew informed the whole family that he's gay. We all said supportive things, and I told him about a "coming out" series of movies (Boys Life) and he appreciated the gesture. Now I come to the REAL reason for my writing to you. Though I enjoy the company of women — I am a man — my secret is that I find pleasure in sucking the pecs of muscular males. In my college days I made several male students and professors QUITE happy, and I got pleasure from these encounters, as well. Occasionally, when the opportunity presented itself, I came while being dominated by a muscular man with big nips, and it was heaven. My family knows nothing about this "other side" of me. I find myself envying my nephew's openness. Perhaps a naive question, Mr. Savage, but are there others out there like me?

P.S. Maybe one day I can take the same brave step my nephew has.

Yes, PECS, there are other bi guys out there. Some are into muscular pecs (although we just call them "tits" now), some keep this side of themselves from their spouses and families (which exacerbates bisexual invisibility and poor mental-health outcomes among bisexuals), and some really get off on being dominated (because, like, that shit is hot). So you are definitely not alone.

P.S. Today could be the day.

Just wanted to say thanks for the push I needed to come out as bisexual to my family. I told my parents a couple weeks ago and just told my sisters. Surprise response? My oldest sister is also bisexual. Not the response I was expecting, but it was a moment of recognition for both of us. I'm 31 years old, and for years I convinced myself that labels weren't important, but I feel like a huge weight was lifted off me. THIS is who I am, and it IS important. Thanks for talking about bisexual visibility for a long time. For some reason, it took that repetition for me to feel like my bisexuality mattered and that coming out is important for me and the whole LGBTQ+ community.

Welcome out, PUSH, and how cool to learn you have — that you've always had — a queer sister!

I'm a man. As a teenager I had crushes on women, but I was usually too shy to do anything about it. I had a girlfriend for two years, and I enjoyed her romantically and sexually. After the relationship ended — and after struggling to find women that were attracted to me — I decided to explore my sexuality. This is when I discovered trans women and became very confused. I am very aroused by them, even more than [by] cis women, and this is very confusing to me because they were women with very feminine appearances but their genitals were still masculine. At first I thought this was just some passing kink, but then I decided to experiment with trans sex workers. I got very aroused and enjoyed these encounters. Does this make me gay? I have never felt anything towards a cis or trans man and can't picture myself doing anything with one. I have always identified as straight, but this makes me think the label doesn't fit. Also I haven't told anyone else, but my friends think trans women are men and doing anything with them sexually is gay. Are they right?

Your friends are wrong. You're a straight guy who likes dick — dick, not dudes. And luckily for you, CIS, there are plenty of dicks out there that aren't attached to dudes. While it might feel like a complicated and complicating way to be a straight guy, CIS, the straight label still applies.

"LGBT" patterns are neurotic, preventable, and treatable. The Left has been lying about this for decades. Friskiness is one thing; perversion is another. Early-life problems in parental bonding are the root of most conditions of sexual irregularity.

Lemme guess, Sharon-Rhymes-With-Karen: Many, many years ago you caught your husband with a cock in his mouth — the same husband who was never big on initiating sex (at least with you) — and somehow your husband managed to convince you it was just one of those things, just one of those frisky things, a trip to the moon on cocksucker wings, just one of those things. I'm here to tell you there wasn't just one. Your husband has sucked more cock than you know, SOAOV, and less cock than he'd like. And for the record: LGBT describes people, not patterns, and everything you claim — that we're neurotic, that we can be cured, that we failed to bond with one parent or bonded too much with another — was debunked decades ago. I would urge you to do a little reading, but your time might be better spent checking in on your husband. Where is he right now?