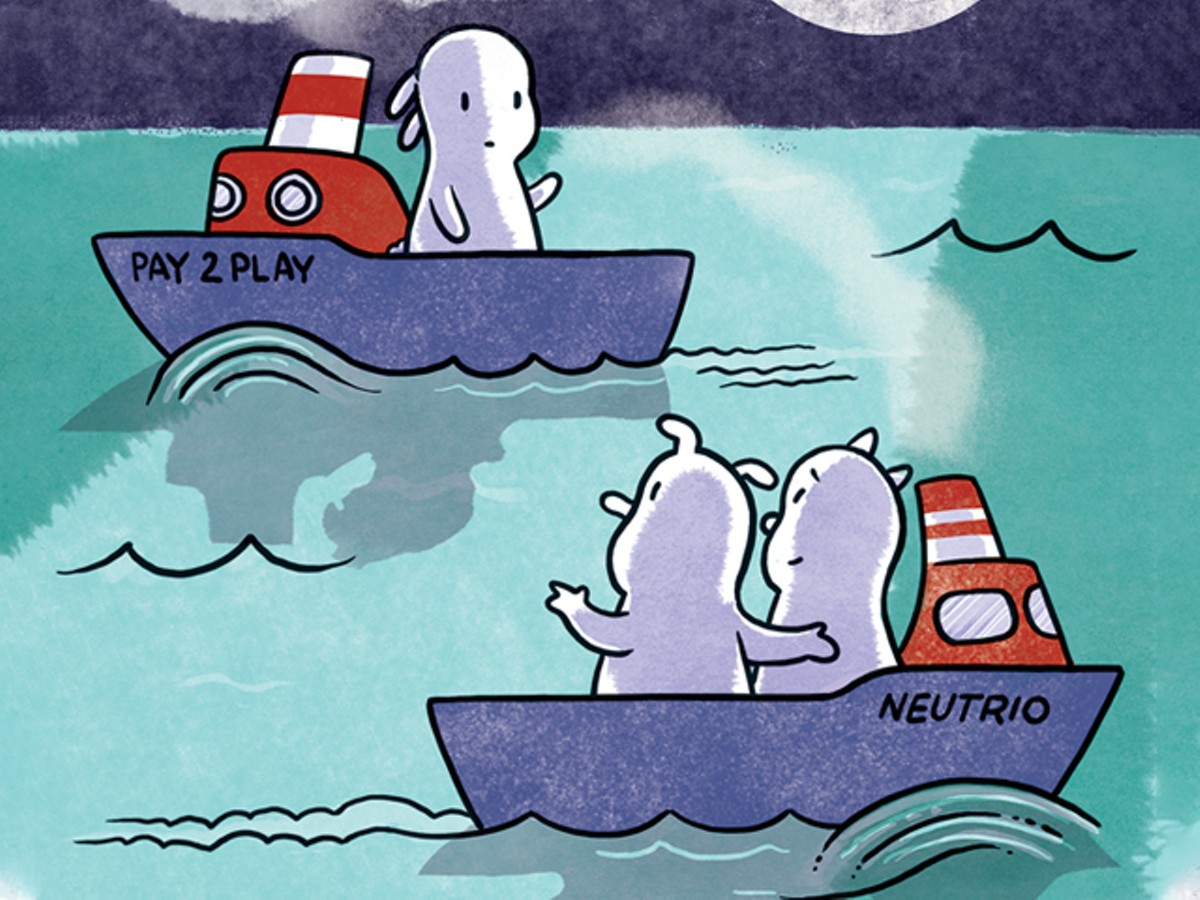 Married guy here. I'm 33, the wife is 31. Our fifth anniversary is next month but we've been together for almost eight years. We've recently both come out to each other as bi. She tried to tell me a long time ago whereas I came to the realization only recently. We're both interested in new sexual encounters and this weekend we met up with a male escort. It was my first sexual experience with a man and the first sexual encounter between my wife and another man in eight years... and we found it lacking. It was too short, and too impersonal. Is this how it usually goes with escorts? Should we have been more upfront with our interests ahead of time? We don't want to keep spending the money if we're not getting the experience we want. We need to stay fairly discreet for most of these encounters due to our careers. Appreciate any input.

P.S. A shoutout to my amazing wife for going from learning I'm bi to fucking another dude with me three months later!

But here's the thing, BICOUPLE: no sex worker can read minds. You tell me you're wondering if you should've been "more upfront with [your] interests ahead of time." If you left something important out when you made the booking, well, that could've been the problem. No sex worker likes having things sprung on them. A sex worker who doesn't do kink is going to feel very uncomfortable if there's a bunch of bondage gear laid out when they arrive; even a sex worker who does kink is going to feel uncomfortable if kink wasn't discussed in advance. Similarly, BICOUPLE, if you didn't explain to your sex worker that there were two of you, your sex worker might've felt uncomfortable when they arrived.

If you weren't clear about your wants and your sex worker didn't ask or you couldn't articulate them after he asked, you put your sex worker in the position of having to guess. And your sex worker may have guessed wrong — some clients prefer sex that's athletic, impersonal, or aggressive. And if your sex worker had a bad experience with a husband who got upset when his wife seemed a little too into him, he may have erred on the side of maintaining some emotional distance even as you got physically close.

If what you wanted — if what you were most interested in — was a more intimate and connected experience, then you weren't just expecting sexual labor from the sex worker you hired, BICOUPLE, but his emotional labor too. While affection and intimacy can certainly be faked, we don't typically expect a strong emotional connection when we're hooking up with a stranger. Being sexually intimate can build that connection, BICOUPLE, but it can take time and a few meetings to get there. To avoid winding up in bed with another sex worker you don't click with, I would advise you to take the time — and spend the money — to make a real connection. By which I mean: Go on a date. Find a sex worker you're interested in and make a date — for dinner. Pay them for their time, pay for their meal, and if you click, BICOUPLE, if you feel like you could connect, book them for a sex date.

Straight male here, divorced four years ago, just entering my fifties. I recently expanded my dating app parameters to see everyone in my area. I wanted to check out the competition and possibly give myself a little ego boost. I have a gay male friend who is in his forties. Mr. Forties has a boyfriend of two years who is in his twenties. They are great together — they vacation together, they quarantined together, Mr. Twenties and Mr. Forties worked on redecorating a home together, etc. The problem is I spotted Mr. Forties on several dating apps. It would have been perfectly acceptable for him to say "none of your business" when I asked him why. Instead he told me they were old profiles, implying they pre-dated Mr. Twenties. He lists pets on his profiles that he adopted a few months ago. I have a sore spot about this behavior because my ex-wife started "auditioning" my replacement before we filed divorce papers. I really don't like being lied to. What do I do? Confront Mr. Forties? Mind my own business and hope Mr. Forties doesn't crush Mr. Twenties by cheating? Help!

If it was any of the above — if there was an innocent explanation — why did Mr. Forties go with "Those were old profiles," instead of "We sometimes have threesomes"? Well, in my experience, FIFTIES, some straight people have a hard time wrapping their heads around the kind of non-monogamy practiced by most gay male couples. Hell, some closed-minded gay people have a hard time with it.

I can imagine a scenario where Mr. Forties was honest with people in the past and got a bad reaction and consequently no longer feels safe — much less obligated — to share the details of his sex life with straight or gay friends. So he gave you the answer a lot of straight people and some gay people prefer to hear when they ask pointed questions of partnered friends they assumed to be monogamous: "Of course I'm not sleeping around! Those were old profiles! My monogamous boyfriend would never want me to shove my monogamous dick down his throat while some other dude non-monogamously rearranges his guts! Heavens! We're far too busy redecorating our lovely home to arrange threesomes! Which we're totally not interested in having!"

Look, FIFTIES, you put a question to Mr. Forties that he wasn't obligated to answer at all, much less answer truthfully. So what do you do now? What you should've done when you first stumbled over Mr. Forties' dating profiles: You do nothing. You drop it. The issue you shouldn't have brought it up in the first place? You don't bring it up again. Even if Mr. Forties is auditioning replacements for Mr. Twenties — even if he lied to you for a selfish, self-serving reason — it's still none of your business.

My boyfriend and I first heard the terms "sexual monogamy" and "social monogamy" on your podcast. They describe us: not sexually monogamous, but we present that way socially and most people in our lives assume we are. Including my mother. We're both from very Republican families that struggled to accept us. My attitude is that if my brothers don't have to tell our parents about their kinks, I don't have to tell them about my threesomes. (Both of my older brothers have confided in me about their kinks, which I wish that hadn't.) But it got back to me via my sister that my Trump-worshipping, Obama-despising mother only accepts me and my boyfriend because we are "good" gays. Good because we're monogamous, like good straight people, and not promiscuous, like bad gay people. Now I feel like I should say something. But what?

They Really Underestimate My Proclivities

"Good people can be 'promiscuous,' Mom, and awful people can be monogamous. Take Donald Trump. That asshole has been married three times and cheated on every one of his wives. Barack Obama, whom you despise, has been married once and has never been caught cheating. Which means Obama either doesn't cheat or, like everything else he's ever done, from being someone's husband to being our president, he's better at it than Donald Trump."