Savage Love: I turned my husband into a kink monster 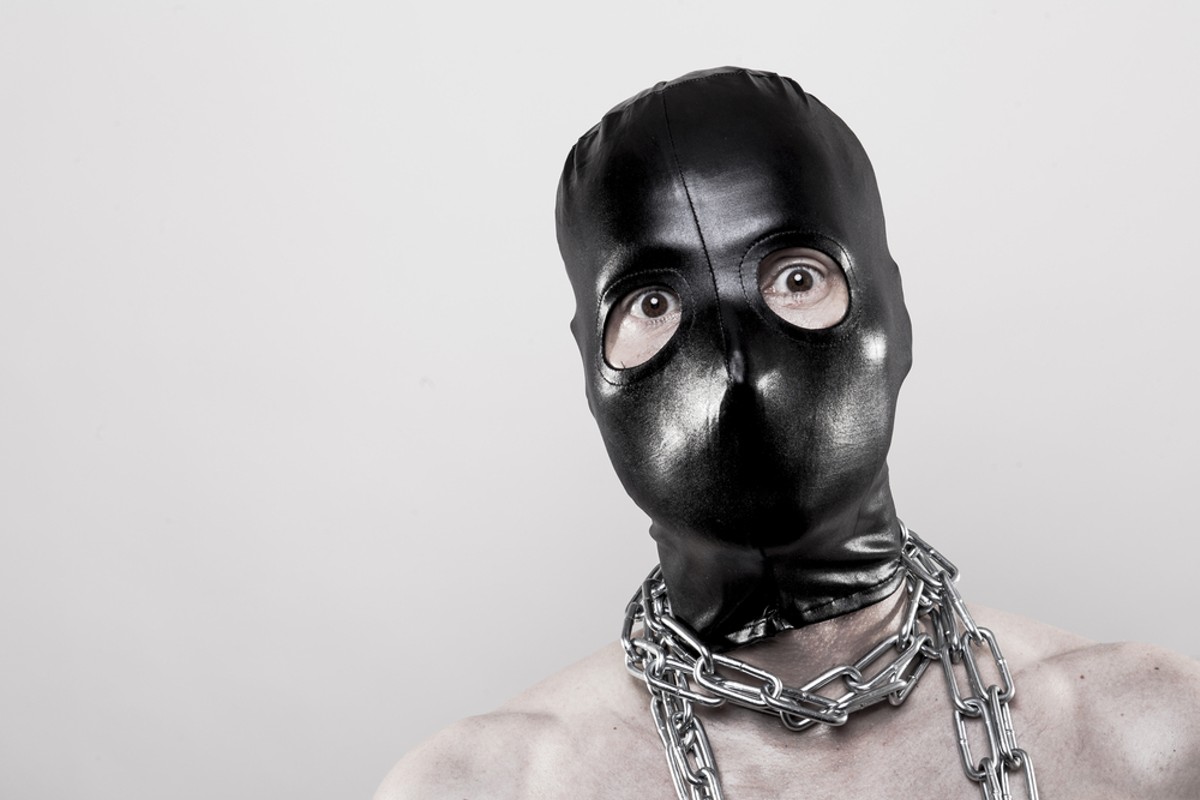 Is it possible to be too into kink? Shutterstock

My husband and I (straight male/bi female couple) have been married 15 years. We are in our early 40s. When we met, he was inexperienced and crippled by shame from having grown up in an extremely sex-negative atmosphere. I have no hang-ups about sex and was happy to get him involved in some more adventurous stuff — but he quickly became obsessed with kink and shows no sign of slowing. I'm happy to play along with fantasies and role-play, bondage, domination, foot play, anal sex/pegging, going to events, having moresomes, etc. But sometimes I'd like to have gentle and slow "unadorned" sex with an attentive partner who calls me by name, compliments me, and does things to my body he knows I enjoy. My husband has been seeing a therapist for some years. We also went to this therapist for couples therapy, and he gave us some "exercises" to try to tone down my husband's desire for perfectly scripted kink "scenes" every time we have sex. But my husband was either not able or not willing to try them, and I gave up. He now basically can't maintain an erection without either (1) a complicated script with roles and props and costumes and toys or (2) going through the motions of romantic sex as long as I keep up a constant stream of "in-character" dirty talk, which makes it impossible for me to be in the moment. I've urged him to go see a dominatrix or to get more involved in the local kink scene without me — but he's obsessed with this imagined moment where I suddenly "awaken" and fully join him in his obsessions. I find this condescending and stupid. Just because I can enjoy kink play now and then doesn't mean I'll ever be someone who gasps with excitement at a woman on a leash being peed on or someone dangling from the ceiling by the clamps on their nipples. It doesn't shock me or disgust me, it just kind of bores me. It feels like watching someone fill their kitchen with every gaudy, expensive, chrome radish peeler and strawberry diddler when they can't even boil an egg. Is there a trick to reducing your partner's dependence on kink? Or a way to make kink more interesting to yourself?

You must feel like you created a kink monster. But you didn't! I mean, you did meet this inexperienced, sexually repressed guy, BBOK, and you did encourage him to let go of the shame, and you did give him permission to be a little more sexually adventurous ... and 15 years later, you're stuck with this selfish asshole who's so obsessed and/or dependent on his kinks that you've come to dread having sex with him. But your husband was always the elaborately twisted kinkster he is now; he just needed someone to give him permission to admit to being who he always was — or to get in touch with who he always was — and that person was you.

And now here you are, BBOK, writing to me in the hopes that I can magically cause your husband to become less dependent on his kinks or can magically "awaken" in you a similarly obsessive interest in the exact same suite of kinks he has. And we both know neither is going to happen, because you're not going to get kinkier (which is what he wants) and you've already tried to get him to rein in his kinks (and that didn't work). That's what the couples counseling was about, right? Him learning to be a little less selfish and a little more GGG and a better partner ... and the selfish sack of shit couldn't be bothered, could he?

Both of your proposed fixes are basically pipe dreams, as I suspect you know, BBOK, and I further suspect you're not really interested in either one. Because what you really want is right here: "Sometimes I'd like to have gentle and slow 'unadorned' sex with an attentive partner who calls me by name, compliments me, and does things to my body he knows I enjoy." (Emphasis mine.)

I don't think it's an accident that you wrote about wanting "an attentive partner" to call you by your name and do all sorts of vanilla things to your body that he knows you enjoy. I don't think it's an accident that you didn't use "loving husband" in that sentence, BBOK, because deep down you know your husband isn't interested in doing those things. And he won't be any good at doing those things. And even if he could fake an interest in doing those things for 20 minutes — which apparently he can't — you probably wouldn't be able to enjoy his half-hearted attempts at vanilla sex, because knowing he had to concentrate on BDSM sex the whole time — knowing some script was playing out in his head — would make it impossible for you to be in (and enjoy) the moment.

I started seeing a man four weeks ago who keeps telling me he can't sleep with me, or can't sleep with me yet, because of some all-consuming fetish that he can't (or doesn't want to) do with me. He also has sexual issues due to having survived testicular cancer and no longer having testicles. As a bisexual woman, I don't have an issue with that and am happy to have non-penis sex. But even that is not forthcoming because he always tells me his fixation on this fetish is interfering, while remaining totally incoherent about what the fetish is and why he can't do it with me. No one is required to sleep with me, but it's upsetting to go to bed with him and then, after he plays along for a little while, have to listen to him tell me another totally incoherent version of whatever his fucking problem is. I value this person for the other parts of our relationship, but I'm getting fed up. I don't see how we'll ever get along in bed if I'm just trying to have fun while he's being as tormented, confusing, and complicated as possible. Should I just walk away? Is this bullshit or not?

Unless this ball-less mess is climbing up the fire escape and slipping into your bedroom uninvited — which I'm guessing you would've mentioned — he keeps turning up in your bedroom because you keep inviting him. Stop that, DIB. Tell him you're happy to keep seeing him, if you enjoy his company that much, but you're not "seeing" him anymore, which means he's not welcome in your bedroom. So there's no need for him to bring up his fetish or any other sexual issues with you.

As a general rule, a person really shouldn't mention the fact that they have a kink or fetish to a new partner unless they're ready to share what it is. You don't have to be ready to act on it — lots of people have fetishes and/or kinks they enjoy as fantasy-only or are ready to share but want to take the doing a little slower. But telling someone you have a kink/fetish that's so all-consuming you can't be sexual unless it's a part of the action and then refusing to name the kink/fetish and then adding that you wouldn't want to do it with the person ... well, that's not just bullshit, DIB, it's disqualifying assholery and some truly next-level negging. Don't walk away — run.

On the Lovecast: Lock him up! All about chastity cages: savagelovecast.com. Questions? [email protected]. Follow Dan on Twitter @fakedansavage. Impeach! The! Motherfucker! Already! ITMFA.org.