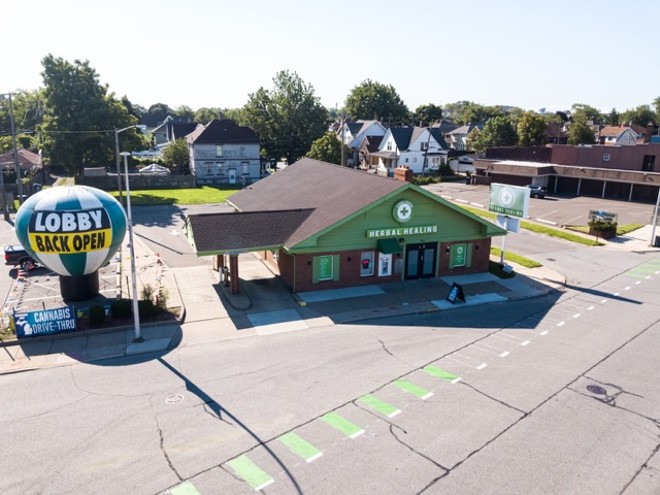 The dispensary, which has sold medical marijuana since January 2017, also will offer delivery and a drive-thru service — the first of its kind in the state for recreational cannabis, owner Tarek Jawad tells Metro Times. The building that houses the dispensary at 261 Burke St. was previously a bank with a full-service drive-thru window.

Detroit City Council temporarily banned recreational dispensaries from opening until officials create an ordinance that will guarantee that Detroiters have an opportunity to get involved in the blossoming industry.

Communities without recreational marijuana are missing out on news taxes. The budding recreational pot industry generated $15.2 million in excise and sales taxes between late last year and May 10.