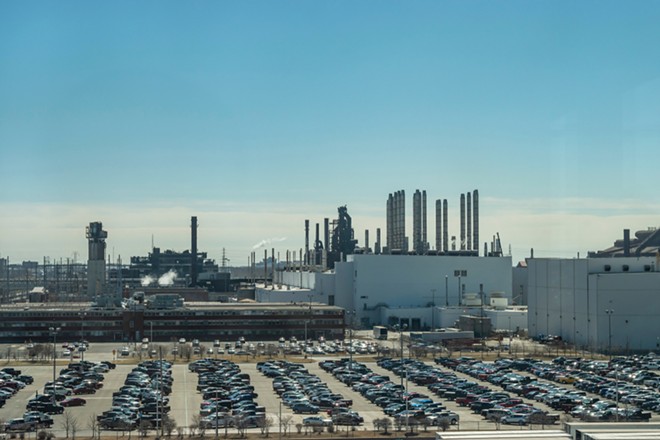 Michigan has experienced substantial trade-related job losses in recent years, according to a new report. U.S. Labor Department data shows Michigan suffered a 211% increase in jobs lost to offshoring between 2017 and 2019 compared with the three years prior.

Denise Bailey is a local organizer with the Trade Justice Education Fund, which analyzed the data. She said Michigan also experienced a 308% increase in trade-related job losses in 2019 over 2018.

"Michigan actually had the second-highest number of job losses in the U.S., only trailing California," Bailey said. "It goes contrary to what we've been hearing from the (Trump) administration about ending offshoring. The data is not reflecting that, we're actually seeing an increase in Michigan."

While the reasons behind the trade-related job losses vary, Bailey contends policies such as the Tax Cuts and Jobs Act of 2017 and the last January's China trade deal are creating incentives and safeguards for corporations to move production abroad.

Former President of UAW Local 909 Ghana Goodwin-Dye worked at the GM Warren transmission plant, which was shut down last year. She said the company's decision to transfer production to Mexico had a devastating impact on workers.

"We've had people that've had to move to Pontiac, Flint, and Kansas City, and that is very disruptive for your family life," Goodwin-Dye said. "It has been detrimental to some of us that were forced to retire, because we had the seniority but we didn't have the age."

She added the wider community has also suffered from offshoring.

"The businesses, the stores, the suppliers, the tax base; I just can't say enough of how transporting our jobs outside of the United States affects not just those people in that one particular industry," she said.