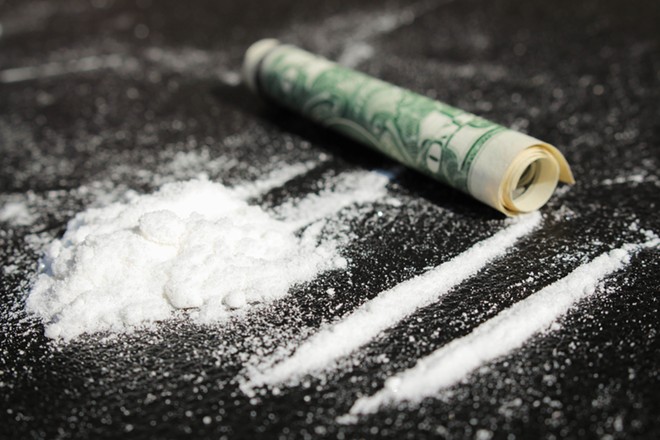 Police in two Grosse Pointe communities are investigating the death of two men and the hospitalization of three others who are believed to have overdosed on cocaine laced with an opioid.

Two men and a woman also overdosed in the home and were rushed to the emergency room at Ascension St. John’s Hospital.

Grosse Pointe Woods Police confirmed to Metro Times that they are investigating and trying to find the source of the cocaine, which may have been laced with fentanyl, a synthetic opioid that can be up to 50 times more potent than heroin.

Meanwhile, another man in Grosse Pointe Park died from a suspected cocaine-fentanyl overdose on the same night.

"We're still in the middle of the investigation," Grosse Pointe Park Public Safety Director Stephen Poloni told the Free Press. "We're looking into if it possibly could be involved in this same dose of cocaine that came from the Grosse Pointe Woods" case.

The City of Grosse Pointe is investigating another possible case.

In Michigan, synthetic opioids were to blame for 1,531 overdose deaths in 2018, according to the Centers for Disease Control and Prevention.