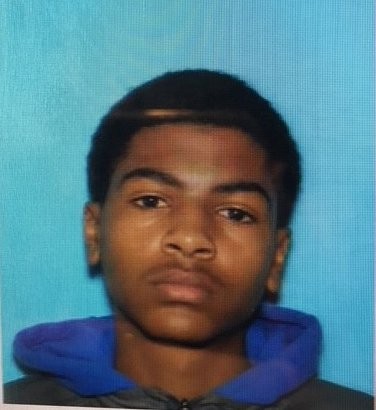 The two people fatally shot during a Friday morning altercation at Central Michigan University were the shooter's parents, police confirmed to WLIX today.

Police have also identified the shooter as CMU sophomore James Davis Jr. He is still at large, and has been described at a 5-foot-9-inch tall 19-year-old black male wearing mustard colored jeans. Michigan State Police are still working to locate the shooter and locals are being asked to call police if they see anything suspicious.

According to WLIX, he was in the hospital Thursday night for a suspected drug overdose, and had been released this morning.


The person of interest is James Eric Davis, Jr. He is a black male, approximately 19 years of age, 5'10" & 135 lbs. He was last see wearing mustard yellow jeans and a blue hoodie. The suspect is considered armed and dangerous. Do not approach the suspect. Call 911 immediately. pic.twitter.com/dCChxe1Tfr