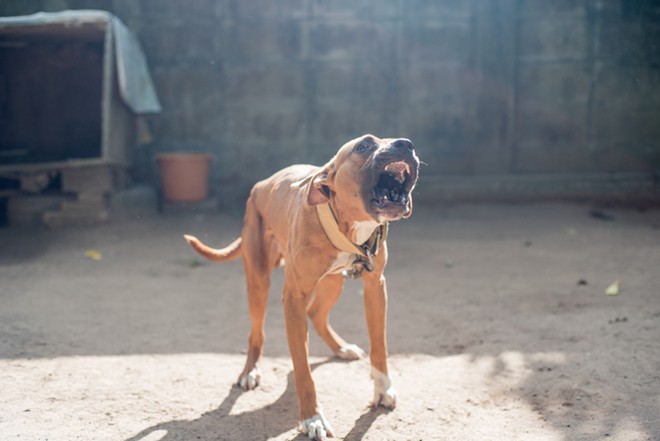 A pit bull mauled a 4-year-old boy to death inside his family’s Hazel Park home Tuesday evening, and his mother was hospitalized with non-life-threatening bite injuries, police said.

The 60-pound dog attacked the boy at about 6:45 p.m. and did not stop until police arrived with Tasers. Initially, outlets incorrectly reported that the family got the dog from a foster care program. The family was actually watching a friend's dog, which had been in their care for less than a day before the attack occurred, the Free Press later reported.

The boy’s 38-year-old mother also was injured while trying to defend her son. She cut the dog with a knife, but that wasn’t enough to stop the attack.

When officers arrived, they freed the boy by Tasering the dog, which ran out of the house. Officers tracked down the pit bull and took it to a local veterinarian office, where the dog was euthanized.

The boy, who was seriously wounded on the body and neck, was rushed to the hospital, where he was pronounced dead.

The attack comes less than three months after 9-year-old Emma Hernandez was fatally mauled by a pit bull in Detroit.

Metro Times looks at pit bull attacks in our cover story this week, showing how a lack of enforcement and negligent owners are creating a dangerous environment for residents in neighborhoods. 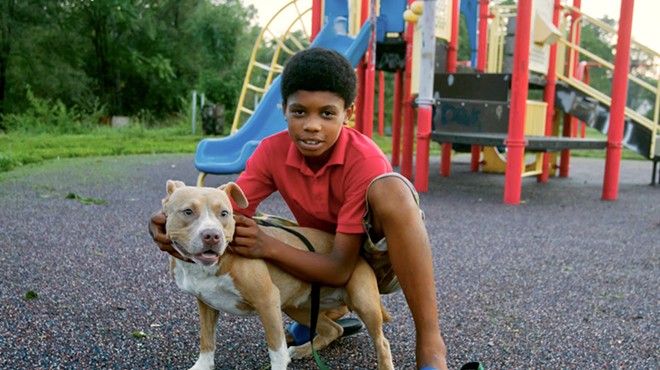