Nike is suing Detroit’s StockX, says it purchased counterfeit shoes on the platform 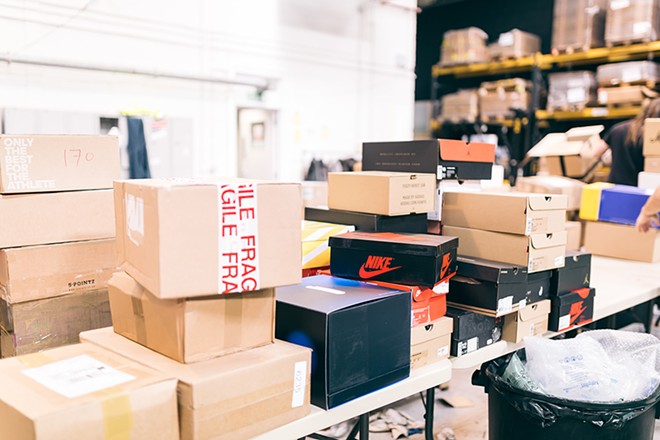 Retail giant Nike is suing the Detroit-based company StockX, alleging that it purchased four pairs of counterfeit shoes on the sneaker resale platform between December 2021 and January 2022.

"Those four pairs of counterfeit shoes were all purchased within a short two-month period on StockX's platform, all had affixed to them StockX's 'Verified Authentic' hangtag, and all came with a paper receipt from StockX in the shoe box stating that the condition of the shoes is '100% Authentic,'" Nike said in a court filing Tuesday.

Nike initially filed a copyright infringement lawsuit against StockX in February in federal court in Manhattan. On Tuesday, it asked a federal judge to add claims of counterfeiting and false advertising to the lawsuit.

The copyright infringement claim accuses StockX of "blatantly freeriding" Nike's trademarks as part of its "Vault NFT" service, or one-of-a-kind digital versions of the shoes it resells. According to the lawsuit, Nike's lawyers argue:

"StockX built its secondary market business by exploiting the immense goodwill and reputation that Nike has amassed through many years as the world's leading designer, developer, marketer, and seller of athletic footwear and apparel. Now, recognizing firsthand the immense value of Nike's brands, StockX chose to enter the lucrative NFT market, not by taking the time to develop its own intellectual property rights, but rather by blatantly freeriding, almost exclusively, on the back of Nike’s famous trademarks and associated goodwill."

In a statement shared with Metro Times, StockX denounced Nike's claims, accusing the company of simply not understanding the newfangled NFTs.

"We take customer protection extremely seriously, and we've invested millions to fight the proliferation of counterfeit products that virtually every global marketplace faces today. Nike's latest filing is not only baseless but also is curious given that their own brand protection team has communicated confidence in our authentication program, and that hundreds of Nike employees — including current senior executives — use StockX to buy and sell products. This latest tactic amounts to nothing more than a panicked and desperate attempt to resuscitate its losing legal case against our innovative Vault NFT program that revolutionizes the way that consumers can buy, store, and sell collectibles safely, efficiently, and sustainably. Nike's challenge has no merit and clearly demonstrates their lack of understanding of the modern marketplace." 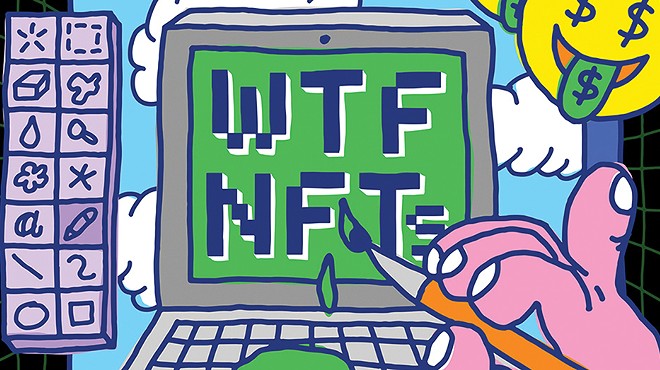 Nike accuses StockX of "almost exclusively [using] Nike's marks to launch its Vault NFTs because it knew that doing so would garner attention, drive sales, and confuse consumers into believing that Nike collaborated with StockX on the Vault NFTs." As evidence, the company provided examples from social media showing confusion among customers regarding Nike's involvement:

"Nike did not approve of or authorize StockX’s Nike-branded Vault NFTs. Those unsanctioned products are likely to confuse consumers, create a false association between those products and Nike, and dilute Nike’s famous trademarks. Indeed, consumers are already questioning whether Nike authorized StockX to sell its infringing NFT products, asking how StockX received 'the licensing to sell NFTs with [N]ike branding.'"

StockX was co-founded in 2015 by billionaire Dan Gilbert, who Inc. reported became inspired to create a "stock market of things" after he noticed his that his teenage sons were spending a lot of time on eBay bidding on sneakers.

As of 2019 the company had more than 800 employees in Detroit, and was deemed one of the fasted-growing startups in the city. It also has international offices in the U.K., the Netherlands, and Japan.

The company says it takes pride in its transparency and authenticity. "We believe in the power of truth, authenticity, and transparency. We do the right thing, and we do it right," it wrote on its about page. 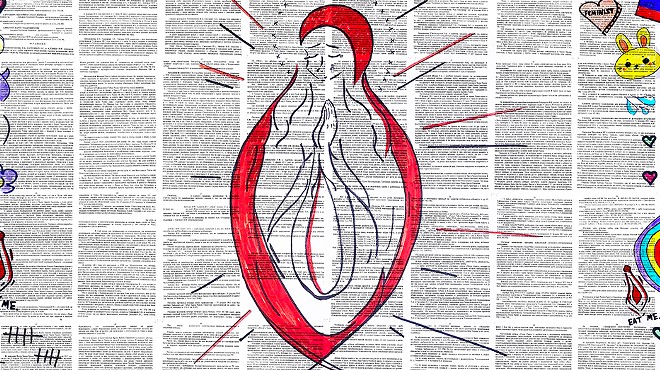 Musicians take on the NFTs craze, too