Among large American cities, Detroit has the highest rate of preterm births 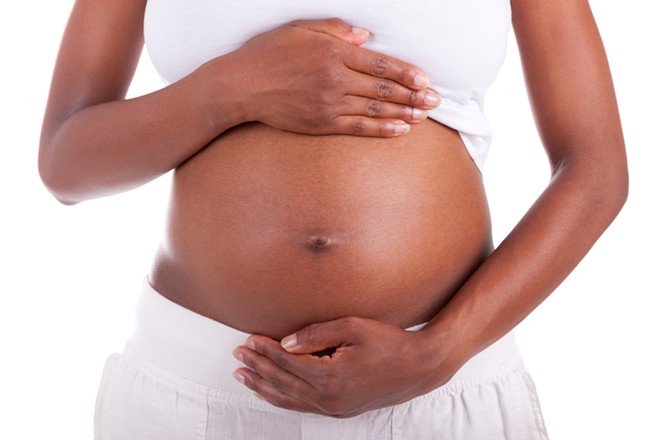 Shutterstock
There are hundreds of contaminated sites in Detroit, and researchers theorize the effects of the compounds contribute to Detroit's high preterm birthrate.

Wayne State University has received an $11 million grant from the National Institutes of Health to investigate how volatile organic compounds contribute to preterm births.

The five-year grant will be used to fund the Center for Leadership in Environmental Awareness and Research, where scientists will study the link between volatile organic compounds and preterm births in the City of Detroit.

One goal is to create new ways to pinpoint the sources of industrial pollutants, and develop ways to mitigate their negative health effects.

Carol Miller, professor of civil and environmental engineering and co-leader of the program at Wayne State University, said the ultimate goal is healthier moms and babies.

"Very specifically, we're looking at how those contaminants impact women of childbearing age, and may be a factor influencing the high preterm birthrate in the Detroit area," Miller explained.

Preterm births occur before 37 weeks, often leaving infants with breathing and feeding issues, developmental delays, or problems with seeing and hearing. According to the March of Dimes, among large American cities, Detroit has the highest rate of preterm births, at 14.6%.

Volatile organic compounds are toxic vapors or gases, mostly generated by industrial sites. There are hundreds of contaminated sites in Detroit, and researchers theorize the effects of the compounds contribute to Detroit's high preterm birthrate.

Dr. Melissa Runge-Morris, professor of oncology at and co-leader of the program, said preterm births most often occur in marginalized communities.

"We are particularly plagued by environmental health disparities that affect and impact the most vulnerable members of our urban community," Runge-Morris emphasized.

A parallel goal of the study is to develop new technology for detecting the location and source of volatile organic compounds to help develop a program to mitigate their health effects. Runge-Morris said the team of 31 researchers includes engineering and biomedical scientists, educators and community partners.

"A lot of what we're doing is what would be called sort of 'big data' analysis, to evaluate large numbers of sensors," Runge-Morris noted. "To figure out not only home-by-home, but certain neighborhoods."