The speed-dating show is on its fourth season 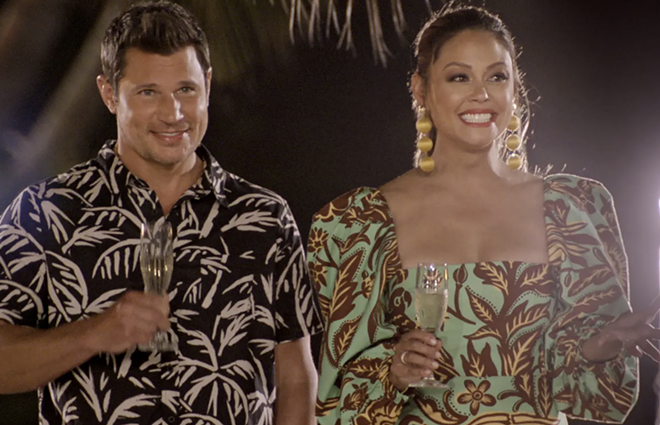 If you're tired of swiping on dating apps and would prefer your dating life to be filmed from inside a pod, the popular dating show Love is Blind is now looking to cast new singles for its upcoming season.

The show is casted by Kinect Content and according to a recent social media postfrom a producer, Love is Blind is currently looking for residents in Detroit, Tampa, Charlotte, and Washington, D.C.

Anyone who wants to find out "if love is truly blind" can fill out the 69 question form, and upload a 15 second video of themselves.

The show, which is now on its fourth season and is hosted by Nick and Vanessa Lachey, is centered on couples speed dating via pods, where they can only talk through a speaker and drink booze from metal cups (for those extra spicy edits).

Of course, after 10 days, and after they agree to get engaged, they finally get to go outside and eventually decide whether or not to get married.

A version of this story was originally published by our sister paper Tampa Bay Creative Loafing.