Michigan will lose a U.S. House seat for the fifth straight decade as population lags 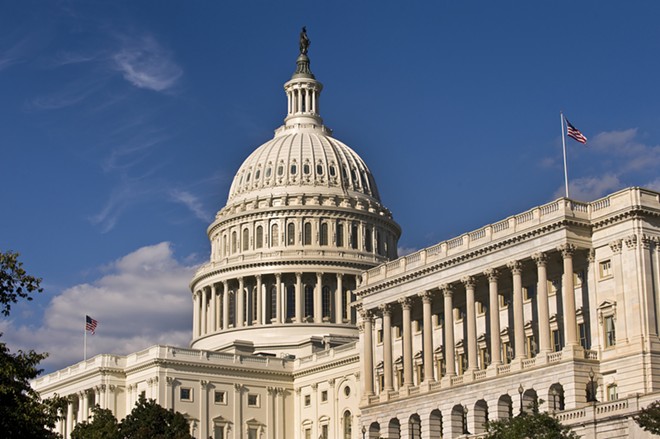 Michigan will lose one congressional seat before the 2022 midterms, dropping its delegation to 13 members, the Census Bureau announced on Monday.

It’s the fifth consecutive decade that Michigan has lost a U.S. House seat. In the past 50 years, the state’s delegation has fallen from 19 to 13 members.

The 2020 Census found that Michigan’s population was 10,077,331, a 2% increase over the past decade. Michigan is now the 10th largest state in the nation, down from the eighth largest.

Michigan is among seven states that will lose a House seat. The others are California, Illinois, New York, Ohio, Pennsylvania, and West Virginia.

Five states will pick up a seat, Colorado, Florida, Montana, North Carolina, and Oregon — and Texas will gain two.

The population shift is good news for Republicans, who lost control of the House in 2019. Republicans are expected to regain the majority in 2022, according to a FiveThirtyEight forecast.

Michigan’s House delegation is evenly split between seven Democrats and seven Republicans. One of those congressional districts will be eliminated. In the coming months, a new 13-member independent redistrict commission will redraw the districts.