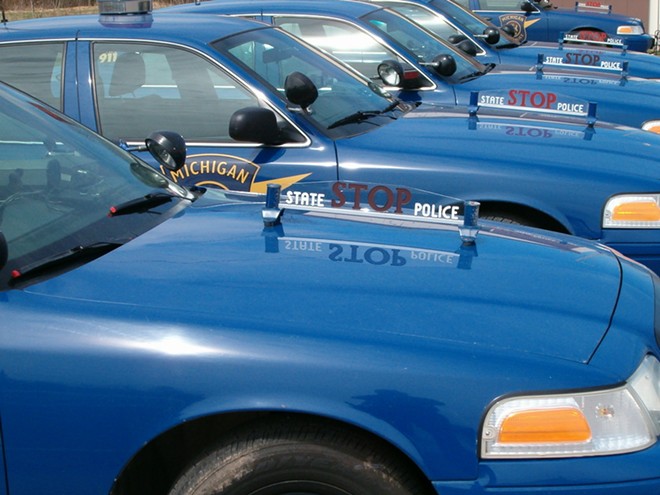 The Oral Fluid Roadside Analysis Pilot Program calls for drivers that police suspect might be impaired by controlled substances to provide a mouth swab so their saliva can be tested. The test can detect cannabis (delta 9 THC), opiates, cocaine, amphetamines, methamphetamines, and benzodiazepines.

This rollout follows a year-long pilot program that was instilled after instances of crashes with fatal outcomes consistently increased over the last few years: There were 236 traffic deaths that involved drugs in 2016, and 247 in 2018.

"The Michigan State Police conducted a one-year Oral Fluid Roadside Analysis Pilot program, which concluded in November 2018, in five counties — Berrien, Delta, Kent, St. Clair and Washtenaw,” state police said in a statement. “The initial pilot provided valuable data on the performance of the oral fluid test instrument when coupled with law enforcement observed driver behavior and standardized field sobriety tests, but the overall sample size was too small to draw any definitive conclusions on the tool's usefulness for law enforcement.”

The pilot program during that year indicated that most motorists suspected of being impaired tested positive for marijuana — though this included five false-positives after a blood test was administered to confirm.

If a driver suspected of being impaired is stopped, a drug recognition expert (DRE) might administer a 12-step evaluation currently already in practice. The DRE might also require the driver to submit a mouth swab for testing — and refusal to provide one after a legal demand to do so is considered a civil infraction.