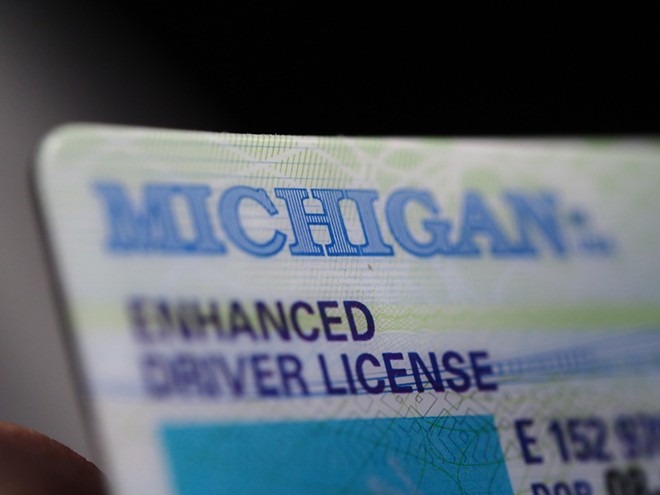 Beginning on Nov. 7, residents will no longer be limited to selecting either male or female on their IDs.

“I am proud to support Michiganders across the state who for many years have called on the Department of State to provide a non-binary sex marker on their ID that matches their lived reality,” Benson said in a statement. “We have been working toward this goal since 2019, when we first removed the barriers for residents to change their sex marker in order to help protect their safety and accurately reflect their identity.”

In 2019, Benson reinstated a policy that enabled residents to change their sex on IDs without providing medical or legal documentation.

More than two dozens states have amended their laws to offer an X gender designation on IDs. LGBTQ activists have been urging states to add the new gender marker for people who don’t identify as male or female.