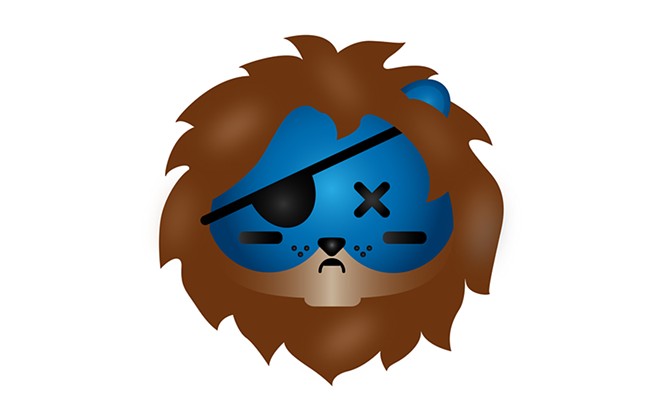 Not to shame anyone for their sexual proclivities, but Detroit Lions fans must have extreme humiliation fetishes. How else to describe what it must be like to root for a team that increasingly finds more absurd ways to torment its fans? On Sunday, in the final seconds of what would have been the Lions’ first victory of the season, the Baltimore Ravens’s Justin Tucker kicked a record-breaking 66-yard field goal, which actually hit the yellow crossbar and dramatically shot straight up before spinning over. “The Lions, who lead the world in weird ways to lose, actually found one we hadn’t seen before, and trust me, we thought we’d seen them all,” the Freep’s Mitch Albom wrote. “Apparently, when it comes to crushing dreams, the Lions are like Cuisinarts. Always another blade you haven’t used.” Kinky!

Republican gubernatorial candidate James Craig told supporters that he believes there should be a full Arizona-style audit of the results of the 2020 election in Michigan because there are “valid concerns out there,” according to a secret audio recording obtained by Metro Times. “I’m always open for a thorough audit,” the former Detroit police chief said, adding, “You have to look into it to see what’s going on.” The GOP’s war over ex-President Trump’s “Bie Lie” that he lost the 2020 election because of voter fraud isn’t going so great. Craig’s statements came a week before the Arizona GOP announced that its audit reaffirmed Joe Biden’s victory in Maricopa County. In fact, in the end, the audit actually uncovered slightly more votes for Biden and slightly fewer for Trump.

Speaking of the Big Lie, ​​a controversial, GOP-backed petition drive to restrict voting access in Michigan gained approval Monday, clearing the way for advocates to begin collecting signatures. The petition calls for imposing strict photo ID requirements on voters who cast a ballot at polling locations or by absentee, and would also bar the secretary of state and clerks from sending unsolicited ballot applications. The petition is intended to enable Republican state lawmakers to circumvent a veto from Gov. Gretchen Whitmer, due to a peculiarity in Michigan’s constitution, which allows the Legislature to bypass the governor and approve a law if more than 340,000 voters — or at least 8% of the total number of votes cast in the last gubernatorial election — sign a petition to create a ballot initiative. Secure MI Vote will have six months to collect the minimum number of signatures to allow lawmakers to vote on it.

Dr. Joneigh S. Khaldun has resigned from her roles as the chief medical executive for the state of Michigan and chief deputy director for health in the Michigan Department of Health and Human Services, according to a statement sent from Whitmer's office. Khaldun — affectionately referred to by Governor Gretchen Whitmer as "Dr. J" during the many press conferences they held together during the pandemic — will take on an undisclosed new role in the private sector after more than two years with the state of Michigan. "Michigan has one of the lowest number of cases per capita, and numerous studies show that the tough decisions we made helped save thousands of lives," Whitmer said in a statement. However, the pandemic isn't over. In an interview with The Detroit News, Detroit Mayor Mike Duggan warned that Michigan was likely to see a COVID-19 surge this fall as the colder weather forces more people indoors. He also warned that the surge will be particularly devastating in Detroit, where only about half of the eligible population is vaccinated.