How to make peace with the suburbs 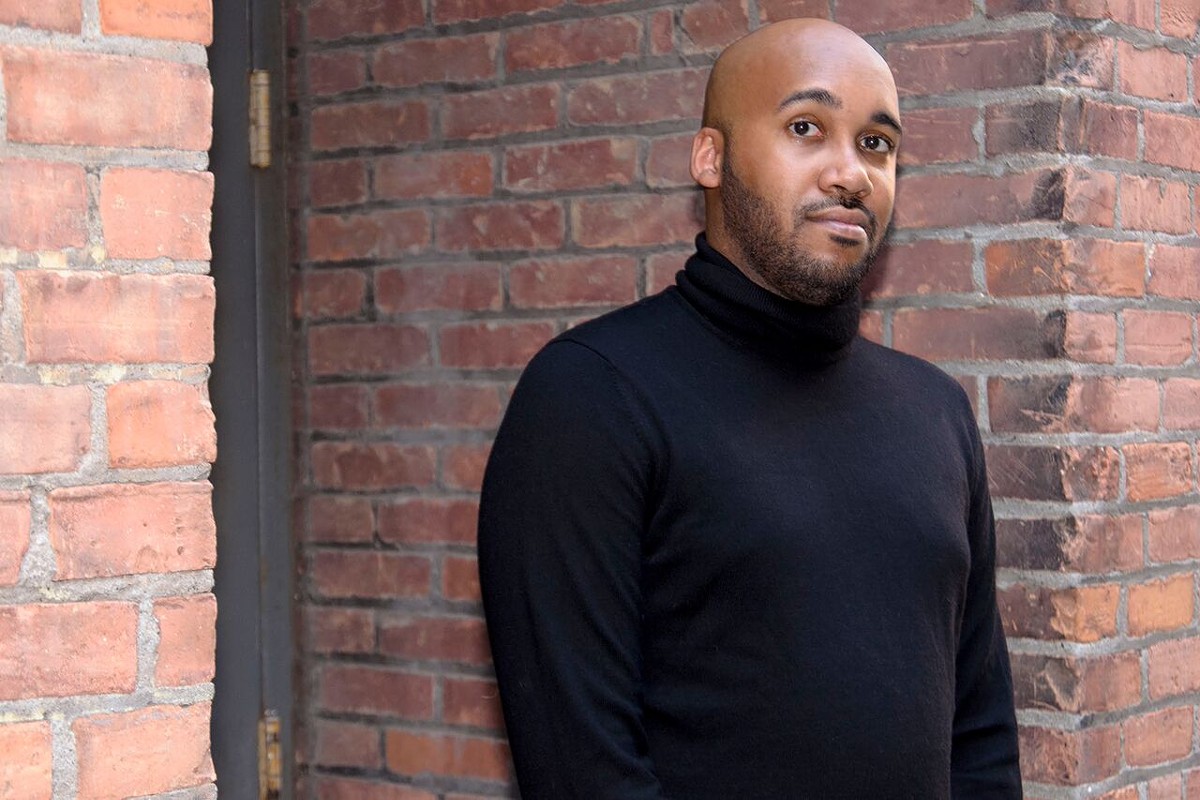 It's not as easy to say "I'm from Detroit" when so many politicians and residents over the years have done all they could to disassociate themselves from the city. And as I've pointed out several times here, Detroiters themselves have an odd complex about identifying themselves that's a mix of city pride and stubborn resistance.

Another example is Eastpointe, a small city in Macomb County. Years ago, the city was known as East Detroit (despite the fact it's geographically north of Detroit). The city changed its name to Eastpointe to associate itself with the wealthy Grosse Pointe suburbs (although neither East Detroit nor its current incarnation were ever wealthy), thus removing all traces of "Detroit" from its history — except the schools, because the high school alumni association wanted to preserve the name of where they graduated from. It's that sort of "I'm not from Detroit, I'm from _____" mentality that runs deep here.

There's a good chance you will end up living in the suburbs — and that is totally fine. No really, no sarcasm here. It is OK to not live in the city limits, for a variety of legitimate reasons.

For one, because the region is so huge and has developed at different times, you can find a variety of architecture not readily available in your favorite Detroit neighborhood. Southfield and Lathrup Village, for example, are full of midcentury ranches perfect for fans of that era. The Grosse Pointes are lined with English Tudors that envy the ones in westside Detroit. Cities along lakes big and small, like Wyandotte, St. Clair Shores, Sylvan Lake, or Keego Harbor, have homes overlooking beautiful bodies of water.

There are also conveniences not offered in the city. Say what you will about the optimism in resurgent Detroit, but walkable neighborhoods — the kind where you can walk a few blocks and suddenly there are Starbucks stores and tapas joints — are in shorter supply. Many of metro Detroit's smaller cities — like Plymouth, a Wayne County town close to Ann Arbor — have well-developed downtowns in close proximity to residential neighborhoods. Some larger suburbs have busy corridors stocked with strip malls, if that's your thing. And if that is your thing, don't feel ashamed.

But the main reason why someone might move to the suburbs is children. If you've got kids, you're going to have to put them in school. And right now, Detroit schools aren't the best for anyone, including existing residents. When it comes to choosing between your child's education or cheap rent in your studio/living space where the closest school has children not passing the statewide test because the whole system is totally unprepared to deal with a rapidly declining population, I'd probably go with your kids' well-being.

Whatever you do, though, don't be a Madonna. The suburbs have issues and not everyone who lives there is perfect. But to not be a Detroit jackass is to realize that this entire region is divided, and one of the only ways for the city to progress is if this whole area works together. Sounds cliché, but I'm only repeating what local leaders are finally starting to realize. Cranky old Patterson is going to kick the bucket one day, meaning Oakland County won't be as toxic. He'll probably go down hating Detroit like he does now, but other county executives around him are realizing the benefits of co-existence.

40 Ways to Tell if You're New Detroit:

1. You take "bankruptcy selfies" with the legal folks who steered the city through municipal bankruptcy.

2. The only high school you can name is Cass Tech.

3. You complain about the Woodward Dream Cruise.

4. You own at least four of the following T-shirts: "Detroit Hustles Harder," the "D-E-T-R-O-I-T" shift gate pattern, "Detroit Vs. Everybody," "Made in Detroit," "Detroit: Where the Weak Are Killed and Eaten," "Detroit" (in the shape of a pistol), "Say Nice Things About Detroit ..." but have never heard of Marc Buchanan or Tracy Reese.

6. You argue about which of Detroit's newest restaurants have the best fried chicken.

7. Getting your bike stolen means you're "officially a real Detroiter."

8. You use the term "real Detroiter."

9. The most dramatic thing to happen to you this week is a disagreement in your neighborhood's private Facebook group.

10. A Detroit flag is hanging outside your front door.

11. Your pool of dateable 30-something white residents is getting shallow.

12. You're confident that your recently published guest column is exactly what Detroit needs to hear right now.

13. "My mom was born in Hutzel Hospital" is your comeback.

14. You want your child to experience as much Detroit culture as possible, so you bring them to microbreweries and gastropubs.

15. You wonder why Detroit is such a food desert and why there aren't more healthy eateries, though you regularly engage in raucous "Lafayette vs. American" debates online.

16. Lafayette and American are the only two coney islands in the city you've ever frequented.

17. You've used the word "vibrant" to describe your neighborhood.

18. Getting tweeted by a local journalist excites you.

19. You've felt a sense of accomplishment by using the "See, Click, Fix" app.

20. You have at least three home decor items made of reclaimed wood.

21. You've bragged about going to a "ghetto chicken place."

22. When people ask why you moved here, the only answer you give is "cheap rent."

23. You believe an app can help people stave off foreclosure.

25. You have a super cool idea for the train station and why won't Matty Moroun just listen?

26. The only articles you share on social media are the positive ones.

27. Getting a membership at the Detroit Athletic Club and the Detroit Yacht Club is on your bucket list.

28. Your first thought upon hearing of a major road or freeway project concerns the bike lanes.

30. A place you're visiting "doesn't have enough Motown influence."

31. You consider any area with more than two ethnic groups a version of Hamtramck.

32. You hear about a chain restarant opening and you're concerned about Detroit losing its authenticity.

33. You think you know exactly what the "average Detroiter" expects in retail, food, and other establishments.

35. You have a "Made in Detroit" bumper sticker on the back of your Fiat.

36. Tweeting about 313 Day really brings out that sense of pride.

37. Development in Pontiac upsets you.

38. The question "Why can't Detroit just absorb Highland Park?" has crossed your lips.

40. Your first thought upon making a friend who is not the same race as you is to blog about it.'