How Do You Tell When a Gang Is a Gang?

A definition for gangs can be elusive, yet authorities are bent on defining it. 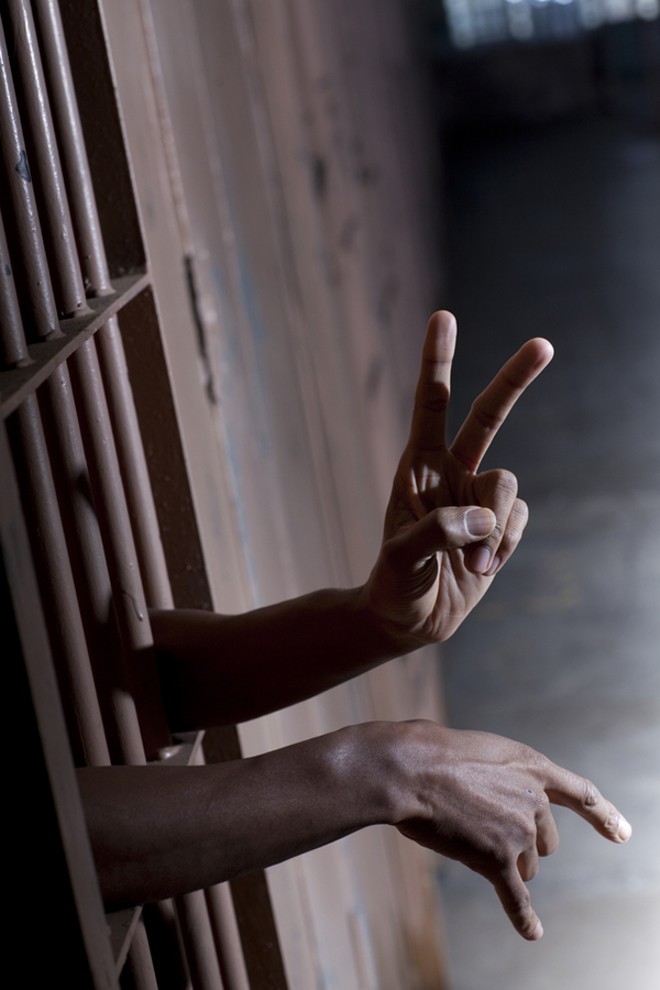 What’s in a gang? A definition has proven slippery for experts to pin down. In the 1927 book The Gang: A Study of 1,313 Gangs in Chicago, one of the first academic studies on the phenomenon, sociologist Frederic Thrasher attempted a definition that included a “spontaneous and unplanned origin,” “intimate, face-to-face relations” and “a heritage of memories which belongs more or less to all members and distinguishes the gang from more ephemeral types of group such as the crowd and the mob.” By those criteria, a frat is a gang, as are people who gather to watch fireworks on the Fourth of July.

Thrasher himself admitted not all gang-like groups were necessarily bad. Today, there’s no clearer image of what constitutes a “gang” or not — yet authorities are bent on defining it, with many states enacting harsher penalties for gang-related offenses.

Currently, the Department of Justice defines a gang, in part, as “an association of three or more individuals,” with “a common name, slogan, identifying sign, symbol, tattoo or other physical marking, style or color of clothing, hairstyle, hand sign or graffiti.” Still, many of these identifiers could apply to any number of youth subcultures, and with gang fashion and graffiti art increasingly becoming appropriated by the mainstream, these markers have less meaning.

Desmond Patton, a professor of social work at the University of Michigan, echoes Thrasher’s conclusion that gangs aren’t inherently criminal enterprises. He studies how African-American males respond to community violence exposure and sees inner-city gang-like social groups as a necessary response to their environment. “These are people who live in close proximity,” he says. “Part of being in a violent neighborhood is being connected to people who are close to you, who know you, who you can interact with on a daily basis.”

Patton studied young black males in Chicago and concluded the social groups they formed were in response to a lack of resources, jobs or health care. “They would form these cliques in order to protect one another,” Patton says. “These are ways they are able to have a strong sense of self, and create community and also protect themselves. These are marginalized people who live in already-marginalized cities.”

Another problem in identifying a gang is that oftentimes individuals will say they are in a gang to get the perks of association without actually being affiliated. The trend is taking to the
Internet in a phenomenon Patton calls “Internet banging,” and it makes it difficult for law enforcement to use information gathered from social media sites to discern genuine gang activity.

“[Young people] are taking to Twitter and Facebook to incite dares, to make fun of individuals that have been victimized or killed,” Patton says. “What we’re seeing is individuals that may not be associated with gangs, but they may live on a block where a gang is present and use an affiliation to present or project a hypermasculine persona.

“People will trivialize [gangs], like, ‘Oh, these young wackos, they have nothing else to do,” Patton says. “But when there’s no resources, there’s no jobs, there’s no health care, you need to figure out ways to connect and to form stronger bonds, and sometimes young men do that through these social groups that resemble gangs.”