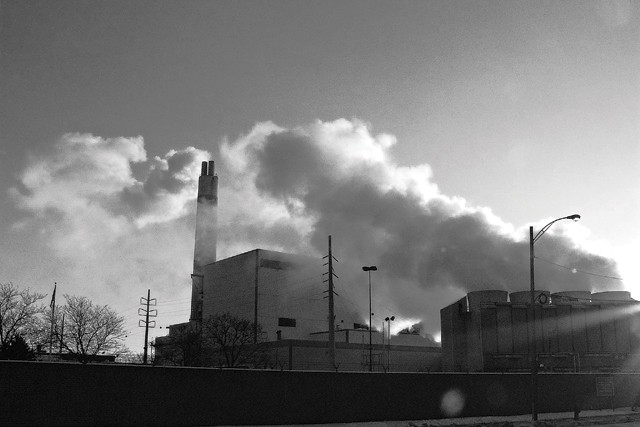 We were a little taken aback Sunday when we read Mitch Albom spewing moral indignation in the Freep over the dreaded prospect of expiring Bush-era tax breaks for those making more than $250,000 a year.

So, now it's our turn to spew.

First, there's the fact that he used the ever-repeated case study of the cash-strapped, two-income family of four putting two kids through college. What with the mortgage on the McManison and all, the poor bastards can barely afford to put filet mignon on the table or take too many out-of-state vacations.

Will any of these trickle-down piddlers ever suggest that the problem could be the demarcation of where the highest tax bracket begins, and that even lefties like us might compromise on increasing that starting point to, say, $500,000? Or we could, as a recent Slate article argued, think about even higher tax rates for the ever-growing class of millionaires and billionaires.

We could live with that, especially when you consider this little nugget Mitchie failed to uncover:

That info, by the way, comes not from the likes of Ralph Nader or Noam Chomsky, but from David Stockman, budget guru to that famously un-liberal prez, Ronnie Reagan.

No, Mitch left out nuance as he bravely stood up for the interests of the really rich. His sympathy for the $250,000-plus household (and — oh, yeah — everyone earning more) was expected to resonate with a region that's seen earnings shrink while unemployment and poverty soared.

But what really got us was the knee-jerk, Howard Beale-ish, "not going to take it anymore" aspect of Mitch's weekly essay.

"Given that man invented money, shouldn't he understand it better?" Albom begins. (And by the way, a writer of Albom's caliber should really think about gender neutralizing his writing a bit. Are we to think that women can't understand money at all? But that's another screed ...)

And he continues later: "... [W]hat's everyone working for? Isn't that what the American Dream was once about? Should we set the bar at the lowest aspiration? Should we tilt a system to unemployment and benefits payments?"

While this does incite readers to raise the paper and smash it cathartically down on the kitchen table, it doesn't encourage the thoughtful discernment that even Mitch wants us to use when thinking about one of the more controversial uses of our tax dollars: Michigan's tax incentives for the film industry.

No, when it comes to that program, allow us to remind you, Mitch has opined that such taxes aid and abet, shall we say, a special class of workers: movie producers and other film-world magnates.

You know, like the ones who buy the rights to his books and screenplays.

In a March 2009 column, for instance, Mitch argued that the tax credits have benefited the state by fostering a new industry, spurring investment and creating jobs and excitement. And he brought to the forefront subtle aspects of tax policy and the Legislative committee structure.

Since then, extensive studies have revealed a bleaker picture. The Senate Fiscal Agency, for example, estimates in a September report that film credits have lowered state revenue by at least $234 million in the three years.

But hey, what's a few hundred million bucks from education when the results are the local production of stellar programming like Detroit 1-8-7. And while we may in the long run be seeding a self-sustaining film industry here, the payoff for the state as a whole is, at best, years down the road.

We're also left with one remaining bit of wonderment.

Unlike the wretches of News Hits, the Mitchster, star columnist for a major metropolitan daily, undoubtedly pulls down an annual salary at least in the low six figures. Add that to the radio show, TV gigs and book and movie royalties, not to mention that play he wrote about duck hunters shooting down an angel or something and, well ... there'd be enough to put him in that horribly penalized upper tax bracket.

Which causes us another bit of wondering: If the Mitcher is writing to advocate a tax policy that benefits himself — without disclosing that little nugget — would that be, um, kosher? At least worth mentioning for a guy who shares so much of his personal life with us?

Naaah. We all know that someone as kind, decent, sweet, loving, big-hearted and brilliant as Mitch would never do anything unethical. We have that on good authority from Mateen Cleaves.