Do I need to tell sexual partners that I have HPV? 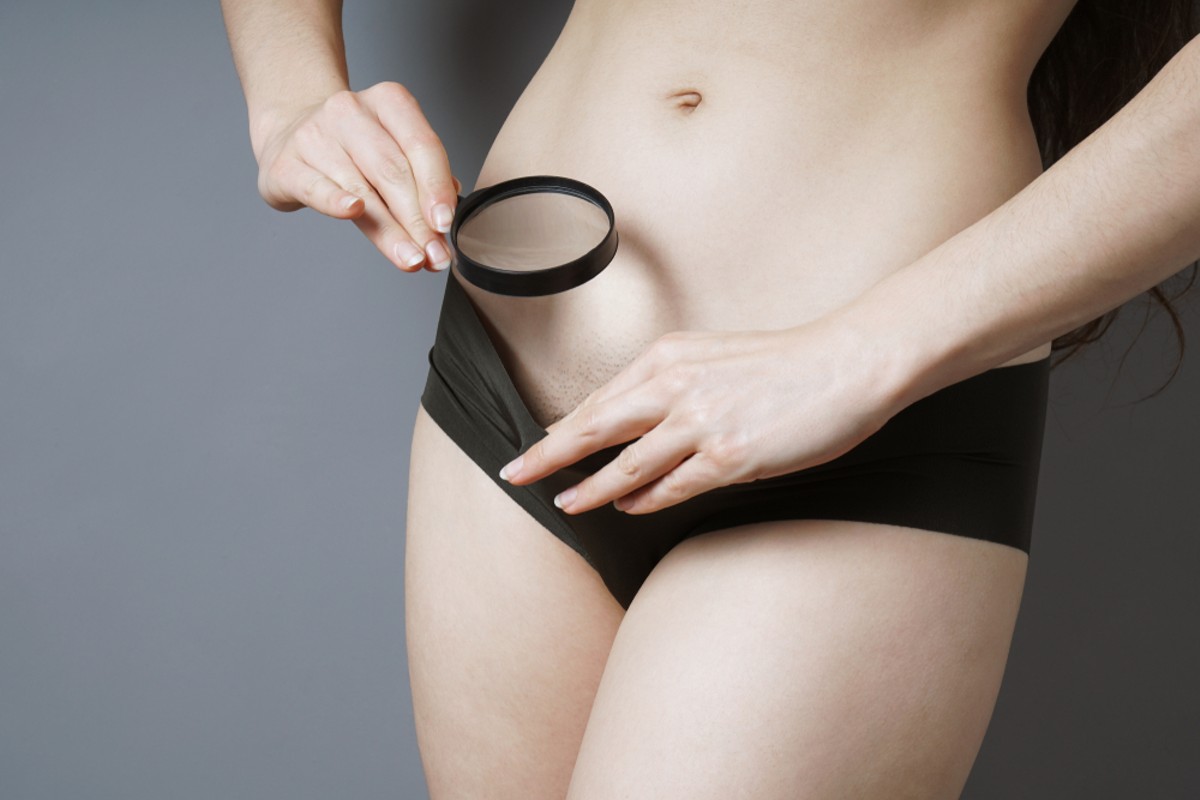 My ex-girlfriend, who I dated for nine months, called me two months after we broke up and accused me of giving her HPV. She was going on, telling me how I needed to tell any future person I had sex with that I have HPV. I'm a 38-year-old man, and I've never had any signs or symptoms of any sexually transmitted infections. I know HPV is very common, often clears up on its own, and cannot be tested for in men. What are your thoughts? Do I need to tell sexual partners that I have HPV?

Most people are infected with HPV — the human papillomavirus — at some point in their lifetime, most never develop symptoms, and in most cases the infection goes away on its own. There's an effective and safe vaccine that protects people from HPV strains that can cause cervical, anal, dick, or throat cancer — and everyone, regardless of age, should get vaccinated. And since people can develop symptoms years after their initial exposure, there's no way for your ex-girlfriend to know that you infected her. Or that she didn't infect you. Every sexually active adult should assume they've been exposed to HPV, that they have it or have had it, and conduct themselves accordingly.

I'm a gay man, and there's a guy I see on the bus who I find attractive in the extreme. I can't keep myself from looking at him. Now here comes the but: He smokes. I've been toying with an idea to convince him to quit. I want to slip a note into his pocket or backpack with the following proposal: "Let's make a deal. You give up cigarettes, and in return I'll give you a blowjob once a week for a year. I'm concerned about your health. Please consider." Other people who ride the bus also smoke, but I'm not inclined to make them the same offer. But it makes me sad knowing this guy smokes, and I want to get him to stop. If this idea is crazy, please say so — it will help me move on.

While your motives are no doubt pure — there's nothing in this plan for you, BUSTED, just the quiet satisfaction of putting a beautiful stranger on the path to better health — you don't know if this guy is attracted to you. But he's likely to react badly to your proposal even if he is. Because while you and I both know you're being entirely selfless — you're the Florence Nightingale of anonymous/no-recip blowjobs — this extremely attractive stranger is going to assume you're a delusional creep with boundary issues, because slipping a note like that into someone's backpack or pocket (which would require you to technically and legally assault him) is precisely the kind of thing delusional creeps with boundary issues do. And because delusional creeps with boundary issues do this sort of thing, BUSTED, good and decent guys like you can't do it without being misunderstood. So absent some sign of interest from this attractive stranger — like him staring back at you — you're going to do what any normal, non-delusional, non-creepy gay guy would do after seeing an attractive stranger on the bus: leave him alone while surreptitiously checking to see if he's on any of the gay hookup apps.

My long-term partner and I are in a soft Dom/sub relationship. Neither of us has been sexually or physically abused. I suffer mainly from depression and a little anxiety. Lately when the sex is great, I end up having a panic attack. If I have an intense orgasm and then he goes to town with penetration, there will be a point where I physically shove him off and then my body shakes and my breathing starts getting really fast and I start crying, and basically I'm having a panic attack. I feel terrible for my partner, because it's not really his fault. But somehow the physical overstimulation gives my body the "OK" to have a panic attack. It's happened a few times, and my partner is now hesitant to have sex. I want to be able to stop these panic attacks mainly for him. However, when I do have the panic attacks, I want to just cry and let everything out. But of course my amazing partner just wants to comfort me and get it to stop. Please help.

Panic attacks during sex are something you might want to explore with a therapist or counselor, PANIC. If you're already seeing someone about your depression and anxiety, please bring these attacks up with your provider. If you aren't seeing someone, please start seeing someone. As for your partner's hesitation to have intercourse, well, that's understandable. But there's an easy enough work-around: If an intense orgasm followed by go-to-town-style penetration triggers your panic attacks, then either don't do penetrative sex after you've had an intense orgasm or wait until after your partner goes to town to have your orgasm.

I've been in situations where I'm with my better half, rocking her world, giving her an orgasm, coming inside her, and she loves it. The next week, same scenario, she's moaning and groaning, I explode, and she says to me, "Did you come?" And I'm there thinking, "I thought I was pleasuring her like last time, and she suddenly can't tell when I exploded inside her?!"

—What The Actual Fuck

Sometimes the person getting fucked (PGF) is paying close attention to the person doing the fucking (PDTF). The PGF is really taking the PDTF in, the PGF can see how close the PDTF is getting, the PGF knows just when the PDTF has arrived. But sometimes the PGF's eyes roll back in their head and they float the fuck away, WTAF, because the fucking feels that damn good. The PGF moans, the PGF groans, but the PGF is so lost in the physical and emotional sensations — they're getting so deeply into the dicking — that it's not until after the PDTF stops fucking them that the PGF even realizes the PDTF is done fucking them. So it's not a bad sign that your better half sometimes has to ask if you came, WTAF, it's a good sign.

On the Lovecast, meet the woman who's read ALL of Dan's columns since 1991: savagelovecast.com. Questions? [email protected]. Follow Dan on Twitter: @fakedansavage. Impeach. The. Mother. Fucker. Already: ITMFA.org.