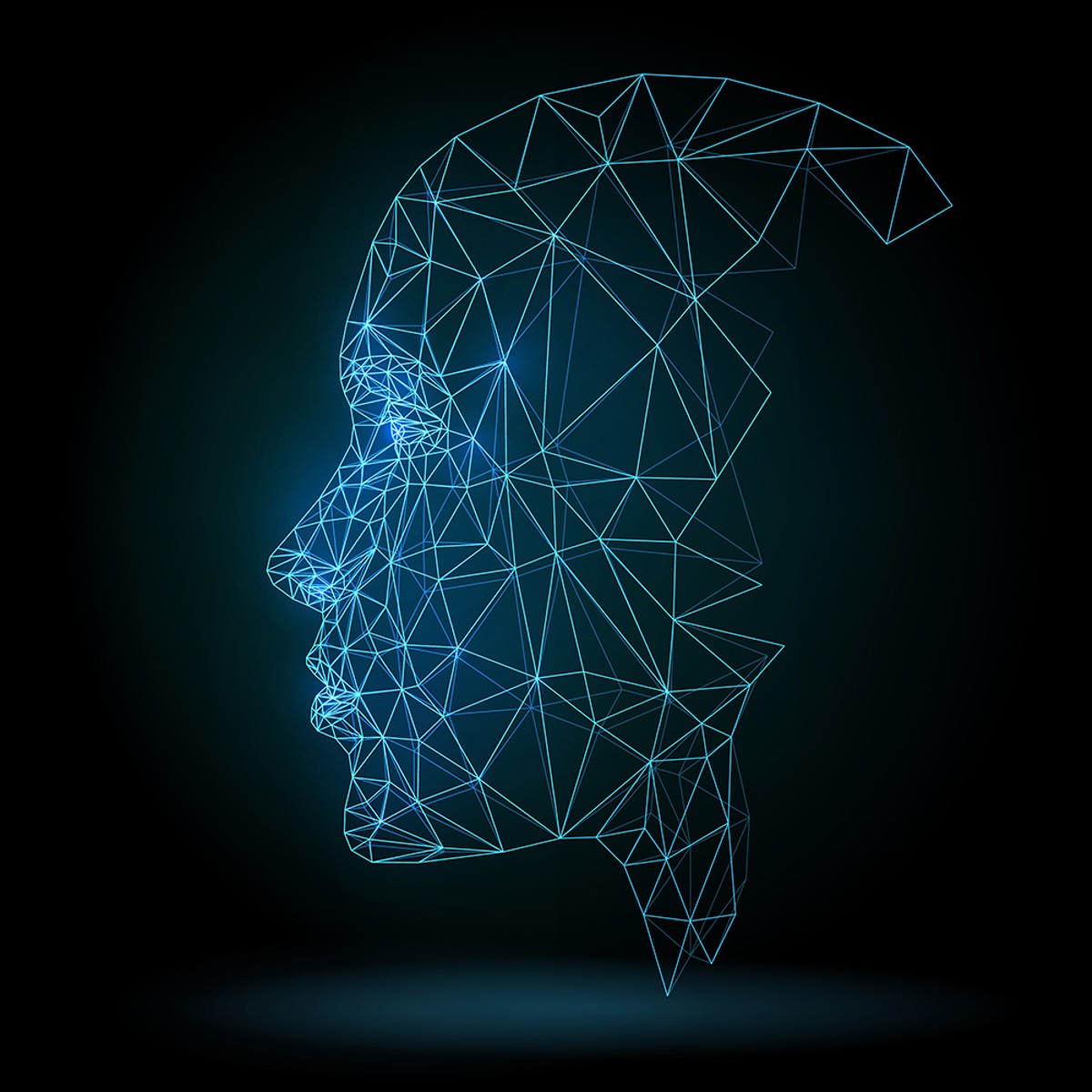 Detroit's pervasive and controversial facial-recognition system faces an uncertain future as Congress pushes for a moratorium on a quickly growing technology that both Republicans and Democrats have blasted as inaccurate, racially biased, and an affront to privacy rights.

During public hearings on May 22 and June 4, the bipartisan U.S. House Oversight and Reform Committee unanimously agreed to push for a nationwide ban on the technology, at least until civil rights groups and legal experts can weigh in on its use and establish regulations.

Experts said Detroit and Chicago are the first cities in the nation to use facial-recognition technology that is capable of working in real time. Similar systems are being used by the FBI and other federal agencies at border crossings and airports.

"With little to no input, the city of Detroit created one of the nation's most pervasive and sophisticated surveillance networks with real-time facial recognition technology," Rep. Rashida Tlaib said during the May 22 hearing. "Policing our communities has become more militarized and flawed. Now we have for-profit companies pushing so-called technology that has never been tested in communities of color, let alone been studied enough to conclude that it makes our communities safer."

Congressional members and legal experts said the technology may violate the fourth and 14th amendments, as well as threaten free speech. Police use the surveillance tool without search warrants, and the technology is faulty and most inaccurate when scanning people of color, experts told the committee.

"We shouldn't be using the technology until we can be sure people's rights are being protected," said Neema Singh Guliani, senior legislative counsel for the Washington Legislative Office of the American Civil Liberties Union. "By and large, people have been unaware of these systems and how they work."

Without public hearings or announcements, the Detroit Police Department integrated the facial-recognition technology with the city's Project Green Light, an initiative that began in 2016 with surveillance cameras at late-night locations like gas stations and fast-food restaurants. It has since expanded to include parks, schools, health clinics, hotels, apartments, lower-income housing, and churches. There are now more than 500 Green Light locations.

Detroit police defended the technology, saying it's only used to track down suspects after a crime is committed.

"DPD does not use live streaming videos with facial recognition software," Assistant Chief Dave LeValley told Metro Times. "Videos fed into the Real Time Crime Center are used only to obtain still images of an individual suspected in a criminal offense for purposes of identifying the suspect. Those still images are used to search known databases or repositories of criminal mugshots, state driver's license photographs, and state identification card photographs. Any images taken during a First Amendment-protected public event, activity, or affiliation would only be used under exigent circumstances that would require the express approval of the Chief or his designee and a report to the Board of Police Commissioners after such use."

Tlaib told Metro Times that the city should have been forthcoming with the public about the use of the technology, especially because it can be abused and lead to misidentifications.

"I've heard from local groups, community members, and civil rights advocates — facial recognition technology is a flawed system riddled with privacy and constitutional concerns," she said. "I support a moratorium on its use in law enforcement. The lack of public input and transparency is alarming. The use of facial recognition with little to no real oversight or research endangers all our lives directly."

On the local level, elected officials have been largely quiet — until now. the Detroit Police Commission is hosting a public hearing to discuss the expanding surveillance system at 6:30 p.m. on Thursday at St. John Lutheran Church at 4950 Oakman.

"Is 21st Century becoming the end to personal privacy?" reads a flyer for the meeting. "Share your voice on new policies that will shape DPD practices and procedures."

Congressional Republicans and Democrats both expressed outrage by the quickly evolving technology, saying it must be reined in until legal experts can assess the increasing risks to civil rights, civil liberties, and public safety.

"Conservatives and progressives are working together. I'm here to tell you we are serious about this," said Rep. Mark Meadows, R-N.C. "Let's get together and work on legislation. The time is now before it gets out of control."

In May, San Francisco became the first city to ban facial recognition technology.

In 2016, Baltimore police used the technology to scan the faces of people who were protesting the death of Freddie Gray, a 25-year-old black man who was killed in police custody.

The committee's top Republican, Jim Jordan, called for a "time-out" on the use of the technology to avoid what he called "a 1984, George Orwell-type of scenario."

"No matter what side of the political spectrum you're on, this should concern you," Jordan, of Ohio, said.