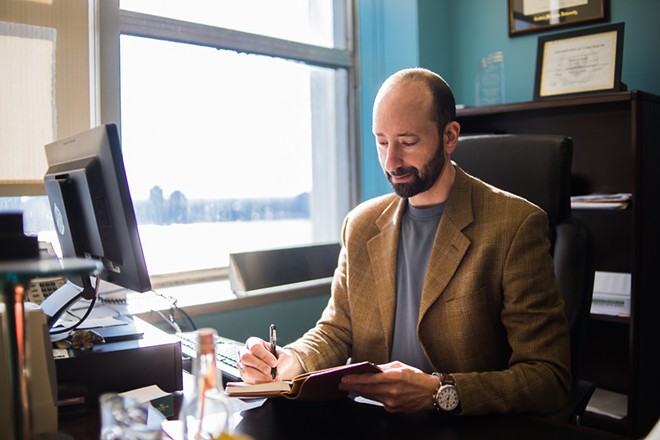 Detroit City Councilman Gabe Leland was charged Friday with misconduct in office, a felony punishable by up to five years in prison.

According to the charging document, Leland "accepted payments of money to influence his vote on certain city matters” between Jan. 1 2017 and Jan. 31, 2018.

Leland, who represents District 7 on the west side, is accused of demanding $15,000 and free car repairs from Carmack in exchange for helping the businessman in a dispute with Mayor Mike Duggan’s administration.

In October 2018, a federal grand jury indicted Leland on bribery charges in that case. The trial was scheduled for Aug. 17.

Friday’s charges likely mean the case is moving from federal court to state court. It wasn’t immediately clear why the case was moved.

Leland, who has continued serving on the city council, couldn’t be reached for comment.