Detroit apartments are getting smaller, yet you're paying more for them 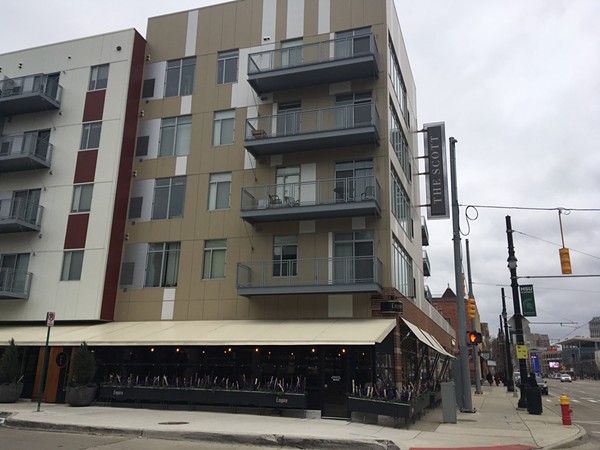 According to RentCafé, newly built apartments throughout the United States are getting smaller in size compared to what they were just a decade ago. And yet, prices keep going up.

The study found that the average size of newly built apartments in 2018 is 941 square feet, which is five percent smaller than a decade ago. However, the price of renting has increased by an average of 28 percent since 2008.

Unfortunately for Detroit, the city has seen the largest cut in square footage for newly built apartments than any other city in the nation. Since 2008, newly built Detroit apartments have decreased in size by an average of 27 percent.

Courtesy of RentCafé
Looking around Detroit's ever-changing skyline, it's not hard to see why. Newly built luxury lofts are enticing renters with amenities rather than floor plans.

And more luxury lofts are on the way. New Center's freshly built Baltimore Station is pre-leasing for 2019, while Corktown is getting two new luxury loft complexes with Elton Place and The Corner apartments. Brush Park, most dramatically, has become a large construction complex that will soon house The Flats at Alfred, the , the Carriage Houses and the Townhomes at City Modern.

So what's a renter on a budget supposed to do? Well, it might be better to skip the luxury and take a tour of some of Detroit's historic apartment buildings for a similarly sized space for a fraction of the price.