A panic over a ban led Michigan’s Huizenga to propose a ‘S.T.O.V.E. Act,’ but experts warn gas stoves contribute to air pollution 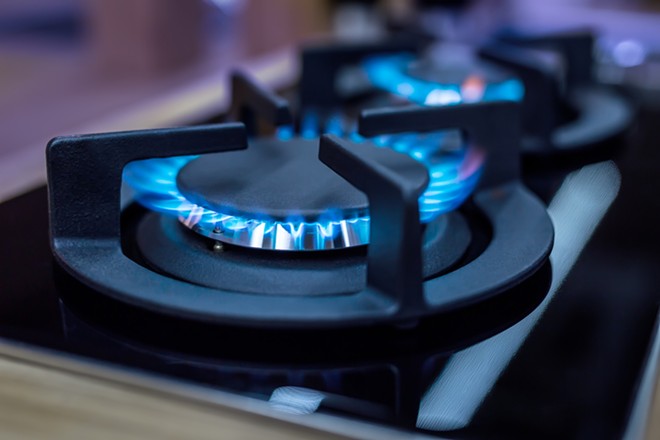 The health risks associated with gas-burning stoves have caused a recent stir and fears of a government ban on the appliances, but a Michigan lawmaker said it would be going too far.

Dr. John Levy, professor and chair of the Department of Environmental Health at Boston University, said the structure of a home can determine the risks.

“For many people, things like gas stoves could actually be their highest source of air pollution exposure,” Levy pointed out. “That itself is important.”

Rep. Bill Huizenga, R-Mich., said a prohibition on gas appliances would prevent Americans from choosing the oven which works best for them. His bill, The S.T.O.V.E. Act, or "Stop Trying to Obsessively Vilify Energy," would bar the U.S. Consumer Product Safety Commission from banning gas stoves.

Natural gas is used in more than a third of homes nationwide, but not every household can easily swap out their appliances, especially renters and low-income households, where the majority of asthmatic children live.

Levy pointed out studies have shown improved ventilation in these homes pays for itself when it comes to asthma-related health care costs.

“If we’re thinking about folks who maybe are on Medicaid, this actually could be a wise government investment to try to reduce health care costs and health burdens,” Levy contended.

The Inflation Reduction Act, passed in 2022, offers homeowners tax incentives for swapping out gas stoves for electric induction versions, as well as other energy-efficient appliances.

Levy added he would like to see a renewed focus on gas stoves to improve building codes, especially in low-income housing and disadvantaged neighborhoods.