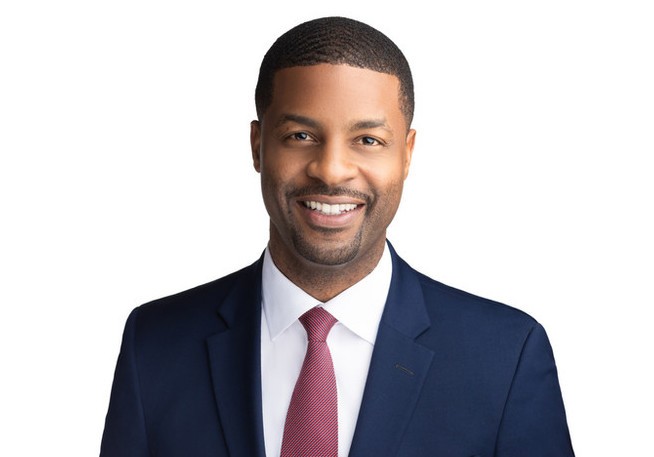 Michael Griffie, a 38-year-old attorney who has racked up some influential endorsements, is the latest Democrat to join the congressional race in Michigan's 13th District.

In a recently released video, Griffie cast himself as an outsider who will build coalitions and stand up for everyday workers.

“This is a campaign for people who have their feet on the ground doing work,” Griffie says in the video. “This campaign is about these people. It’s not about do-nothing, portable politicians looking for a new job or a better job. It’s not about political insiders looking for an elevated status so they can have something next to their name.”

Griffie, who heads external affairs for Detroit’s Teach of America chapter, is at least the fourth Democrat to announce his candidacy so far for the 13th District, which covers Detroit, Hamtramck, the Grosse Pointes, and northern downriver communities.

“We have now gone from special interests to someone who wants to represent special people,” Sheffield, a civil rights activist, said in a statement. “Those special people are the folks who have not been included in Detroit’s regrowth.”

After graduating from Wayne State University, Griffie became a high school English teacher in the Pontiac School District. He later served as founding principal of Cornerstone Health High School in Detroit and principal of Hamtramck Academy.

He eventually received a law degree from Western Michigan University’s Cooley Law School and worked in the private sector at Butzel Long, one of Michigan’s largest law firms.

For more about Griffie, see his campaign site.