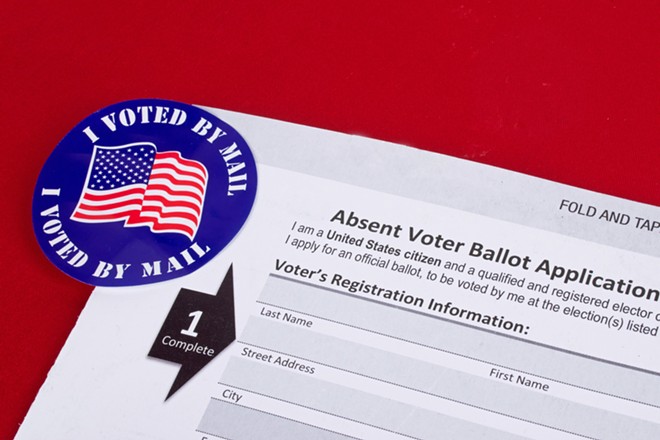 The city of Dearborn sent out erroneous Arabic-language absentee ballots that contained errors in the race for Michigan Supreme Court justice.

The ballot erroneously indicates that voters can only select one candidate for the Supreme Court. Voters are actually allowed to vote for two candidates.

So far, 11 people have completed and returned ballots with the mistakes.

An additional 23 were sent out but not yet returned.

When made aware of the error on Thursday, Dearborn Clerk George T. Darany said his office immediately notified the Michigan Bureau of Elections and reached out to everyone who had received an Arabic-language ballot to make them aware of the typo.

“They were also informed that they could, if they so choose, make changes to the affected section on their ballots by visiting the Dearborn City Clerk’s Office,” Darany said in a news release Friday.

Since it’s too late to change the ballots, voters who receive Arabic-language ballots will receive a written statement explaining the error, Darany said.

“These ballots were subject to a thorough review by a highly selective translation committee,” Darany said. “However, errors can still happen. While we deeply regret the error, we are committed to working closely with all county and state election officials to ensure a fair and transparent resolution.”

The error is only on the Arabic-language ballots.