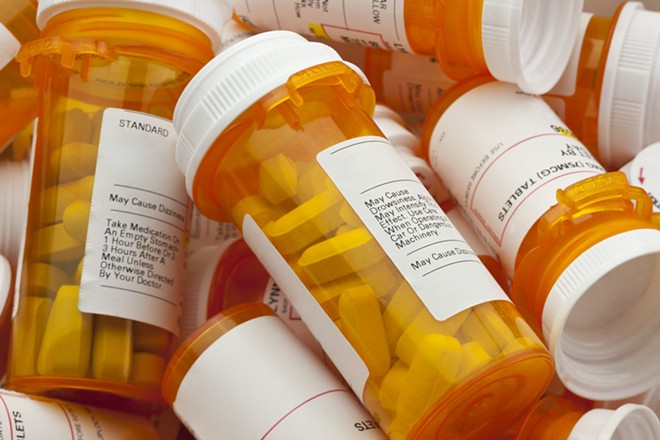 According to a press release sent out by the department, the pharmacy "frequently dispensed commonly abused and diverted medications to patients, often in dangerous combinations."

The pharmacist in charge has also had his pharmacists license suspended because he was responsible for the pharmacy's compliance with the public health code. Additionally, LARA has seized all opioid medications from the pharmacy.

Court filings reveal that between Jan. 1 2017 and April 28 2017, nearly a quarter of prescriptions filled at Joe's Discount Pharmacy were paid for in cash, which is more than double the 10 percent state average. The above-average cash payments suggest prescriptions were filled for illegal purposes, according to the filings.

The filings also reveal that during an August 2017 on-site interview with LARA, the pharmacist in charge was unable to account for discrepancies between the amount of drugs at the pharmacy and the amount he had reported to the Michigan Automated Prescription System (MAPS). In addition, investigators noted they smelled alcohol on the pharmacist's breath during the interview.

The pharmacy has 30 days to respond to the administrative complaint.

In November, a downtown Detroit pharmacist was suspended after allegedly doling out $32,000 worth of opioids illegally.