An alternate history: What if Bill kept it in his pants? 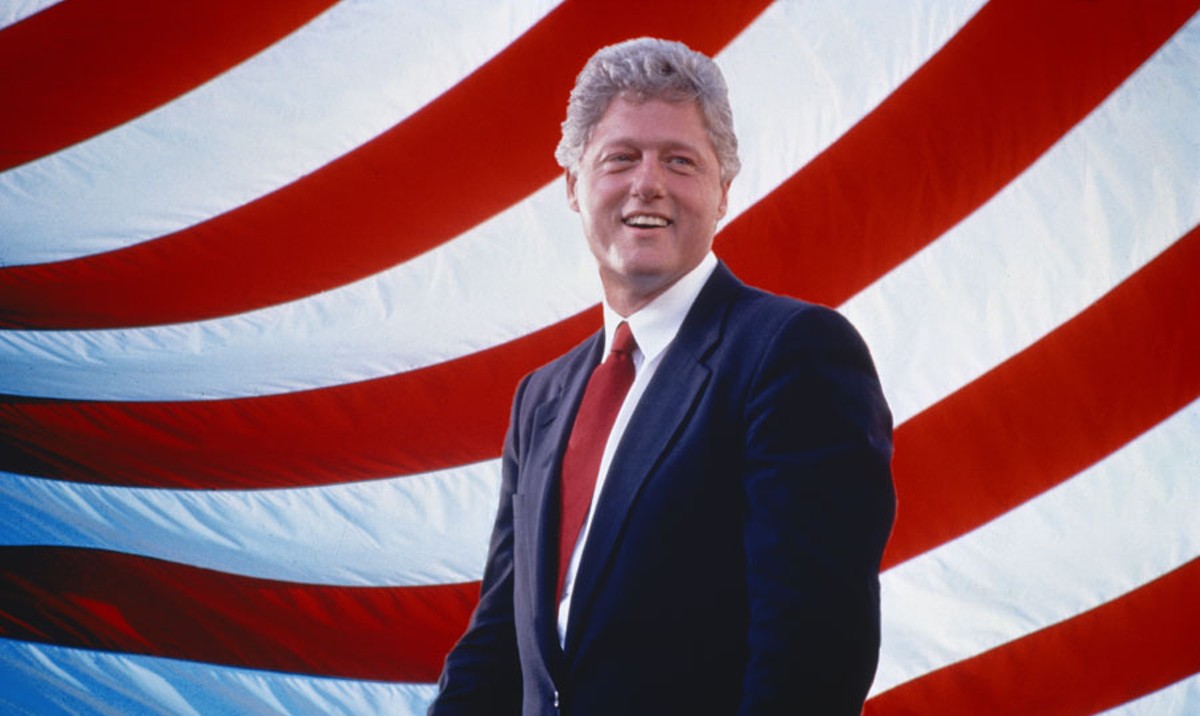 It's amazing to think how much of the last two decades has turned on one man's inability to keep his dick in his pants.

Indulge me in a brief alternative history: Bill Clinton never has a relationship with Monica Lewinsky, never lies about it, never gets impeached. Al Gore wins and Dubya never becomes president. After 9/11, we go to war in Afghanistan but not Iraq. Gore probably loses in 2004 — a party hasn't won the presidency four straight times in the postwar era — to John McCain or Jeb Bush. President McCain/Bush does a decent job managing the aftermath of Katrina, but no matter: When the economy bottoms out, his goose is cooked.

Enter President Hillary Clinton. Without an Iraq vote, Clinton doesn't face a real primary challenge. She defeats McCain/Bush and governs like a more conservative version of Barack Obama: A stimulus and banking regulations, but less; health care reform, but watered down. She edges out Mitt Romney in 2012, and her second term is defined by a slowly growing economy, executive actions and a steadily escalating military presence in the Middle East. (Without an Iraq invasion, there might not be an ISIS to destabilize Syria and Libya. Surely we would have found somewhere to bomb, however.)

By 2016, both parties are restive. The increasingly progressive, diverse Democrats are looking for someone other than a Clinton or Gore, someone not centrist or corporate, and someone willing to finally get the fuck out of Afghanistan. The Republicans, having lost five of the last six elections, are desperate for a win. A Fox News-fueled, racism-and-misogyny-inflected Tea Party has emerged during Hillary's presidency — hating her was a cottage industry long before Barack Obama stepped onto the scene — but does this give rise to Donald Trump over a craven opportunist like, say, Marco Rubio, someone younger and less melanin-challenged?

Does Trump even bother to run? His political persona was built on leading the birther movement; it became a personal vendetta after Obama roasted him at the 2011 White House Correspondents Association dinner. Perhaps there's an analogue during a Clinton administration — Lord knows Hillary's been subjected to just about every conspiracy theory under the sun — but perhaps not. Perhaps Trump is content to tweet nonsense and host The Apprentice.

But say he runs and he wins the primary. Does he prevail in November, defeating the Democratic nominee — maybe Obama, but after 12 years in the Senate, that rose might have lost its bloom — one not saddled with an FBI investigation into email management practices and the target of Russian agitprop? It's possible. But probably not. To win, Trump hit an inside straight: He lost the popular vote to an unpopular opponent but claimed victory via a relative handful of votes spread across three key states.

If only Bill Clinton had kept his dick in his pants, we could have been spared all of this: the chaos, the attacks on the rule of law, the white supremacist goons in positions of power. (Oh, and the Iraq war that killed hundreds of thousands of people.) Or maybe not. There are, of course, a million other ways this scenario could have played out — a million unforeseen consequences, a million accidents of chance, a million unknown unknowns, to borrow from Donald Rumsfeld, that could turn the future's tide.

I was thinking about this — how one small act, one stupid decision could echo across decades — as I tried to game out what I expected from 2019.

This feels very much like a defining moment in our history: the year Robert Mueller's investigation comes to a head and we discover whether our institutions are strong enough to hold the president accountable; the year Democrats begin charting their post-Clinton, post-Obama course, with the impending climate-change and economic-inequality crises looming on the horizon; the year we learn whether the media can finally adapt to the Trump era, in which one side flings bullshit a mile a minute yet J-school "objectivity" mandates treating both sides like they're the same; the year we learn whether there's a point at which Trump's cruelty becomes a bridge too far for all but his most vehement supporters, a point at which his racism becomes untenable for all but his most stalwart Republican defenders.

Maybe I'm wrong, and 2019 won't be as defining as I suspect. Maybe the economy will tank and take Trump with it, forestalling a democratic stress test until the next demagogue comes along. Or maybe there's some small act or stupid decision that isn't on our radar but will echo across decades. History is replete with those.

But this being a time for resolutions, let's resolve not to leave this to chance. The narrative of progress is one of people who seized moments and built movements, who bent the arc of history toward justice. And so whether history looks back at 2019 as a defining moment or not, we should view it as such: as an opportunity to reject the revanchist policies and reactionary populism that are embodied by Trump and are threatening liberal democracy throughout Western Europe (to disastrous effect with Brexit), to stem the rising tides of xenophobia and nativism.

The world will be a much darker place if we fail.