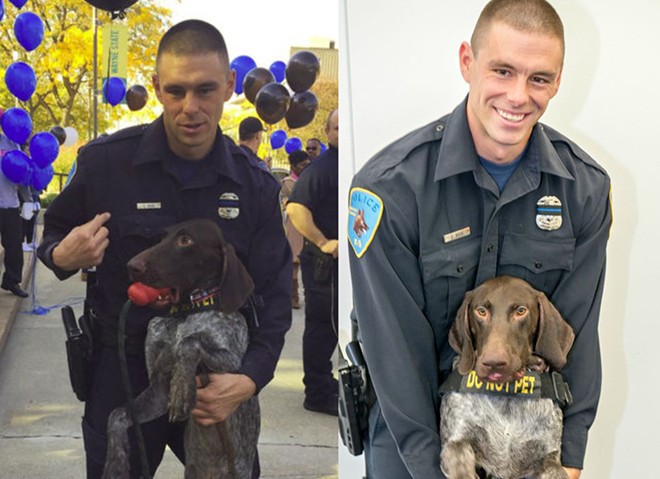 
Sgt. Collin Rose, a Wayne State Police K-9 officer who was fatally shot in 2016 while responding to a call close to campus, has been officially honored with a sign.

A stretch of M-10 in Wayne County has now been designated “Sgt. Collin Rose Memorial Highway” in remembrance of Rose, who died at age 29. The sign was officially erected on Monday, months after then-Gov. Rick Snyder signed the bill into law in late December. 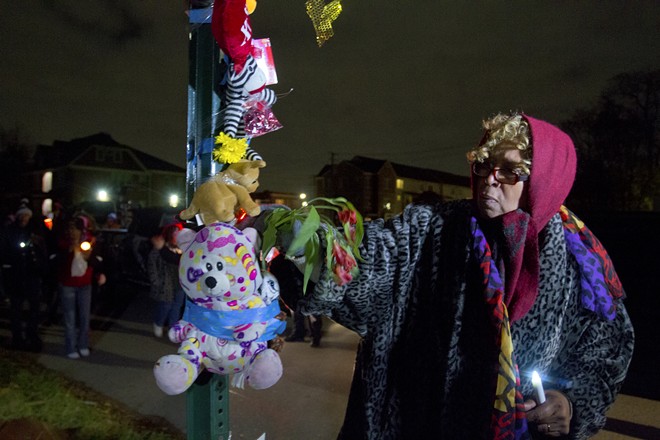 Steve Neavling
A memorial for Sgt. Collin Rose where he was shot and killed.


The Officer Collin Rose Memorial Foundation has been active in fundraising and helping other K-9 departments across the country with monetary contributions for new equipment and training.


In October, the organization will host the 3rd annual Collin Rose 2K9 Memorial Run & 5K. Tickets are $30 and can be purchased at the Eastside Racing Company website.