It was a landmark victory for fast-food industry, where low-wage workers have struggled to gain rights 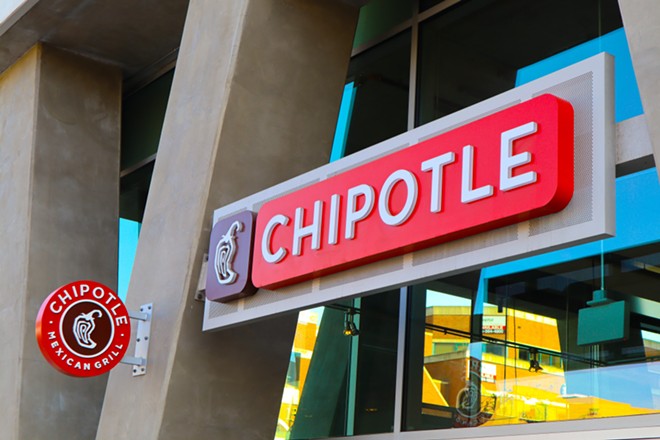 A Chipotle restaurant in Lansing has become the chain’s first location to vote to unionize.

Workers at the store voted 11 to 3 to unionize on Thursday under the International Brotherhood of Teamsters, a landmark victory for the fast food industry.

"Today's victory is an amazing moment for our team that has worked so hard and spent many months organizing," Samantha Smith, 18, a crew member at Chipotle, said in a statement. "We set out to show that our generation can make substantial change in this world and improve our working conditions by taking action collectively. What this vote shows is that workers are going to keep taking the fight to big corporations like Chipotle and demand the working conditions we deserve."

Workers are asking for better pay, work hours, and relationships with management.

"We could not be more proud to be the first Chipotle restaurant in the United States to organize," Harper McNamara, 19, a crew member at Chipotle, said. "Forming a union will allow us to have a true voice on the job and force Chipotle to address our concerns. I am so proud of all those who were involved in this effort, and showed the courage needed to take on a huge corporation."

Chipotle closed down a location in Augusta, Maine, after the restaurant became the chain’s first to file for union election in late June.

"Chipotle pulled in revenue of $7.5 billion last year, and just as we're seeing workers of all ages and backgrounds across the country take on these corporate giants, it's so inspiring to see Chipotle workers stand up and demand more from a company that can clearly afford it," Scott Quenneville, president of Local 243, said. "The Teamsters have these workers' backs. They're going to have a union they can be proud of, that knows how to get things done."