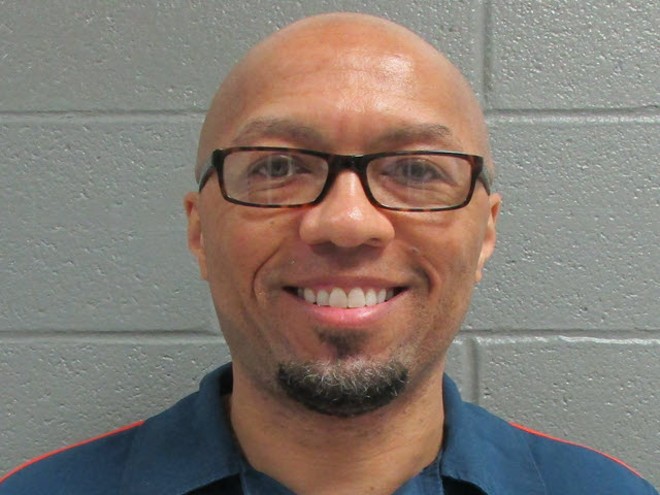 Disgraced ex-Detroit City Council President, Charles Pugh is set to be paroled at the end of this year as reported by Deadline Detroit.

The former Fox 2 Detroit news anchor was arrested in 2016 following allegations that he had sexually inappropriate behavior with a 14-year-old boy between September 2004 and May 2004.

Pugh,50, took a plea deal where he admitted to having sex with a minor and was senteced to 5 and a half to 15 years in prison. He is expected to be freed mid-December with the earliest possible release date being Dec. 22 — just in time for Christmas.

Per Deadline Detroit, the conditions of Pugh’s parole will not only include registering as a sex offender and two years of parole, he will also be required to wear a tether.

If Pugh served his full sentence, he would have been released on June 22, 2031, according to the Michigan Department of Corrections.