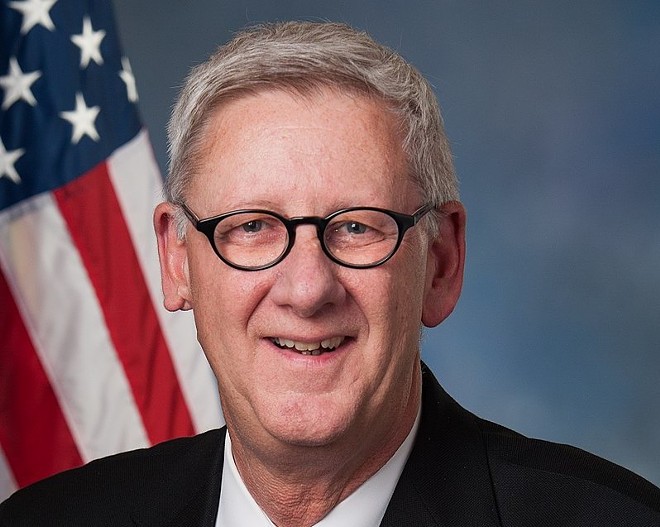 Mitchell, 64, announced the diagnosis in an interview with WJAR-AM News Talk 760 and said he soon will begin immunotherapy.

In December, a month before his second and final term expired, Mitchell said he was abandoning the GOP over the party’s baseless claims of widespread election fraud.

“It is unacceptable for political candidates to treat our election system as though we are a third-world nation and incite distrust of something so basic as the sanctity of our vote,” Mitchell wrote in a letter to Republican National Committee Chairwoman Ronna McDaniel and House Republican Leader Kevin McCarthy.

Mitchell, a former corporate executive, decided not to run for a third term in 2020, saying he wanted to spend more time with his family and had become disillusioned with politics.

He was replaced by Lisa McClain, a pro-Trump Republican.