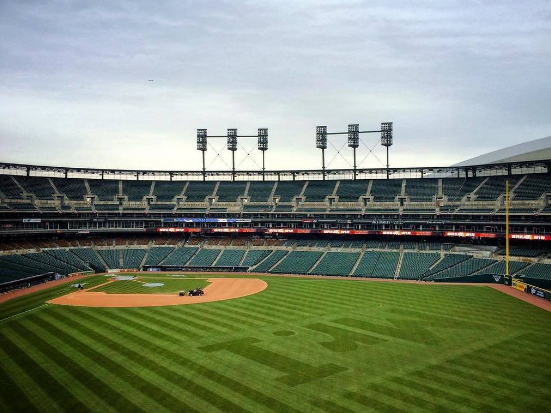 The Tigers aren't expected to be good and it's still winter in Detroit.

That, plus the Easter holiday, created a perfect storm for the team to host one of its worst-attended games in over a decade. Just 14,858 tickets were sold to the Tigers' first game in yesterday's double-header against the Pittsburgh Pirates, the team's front office says. That's reportedly the lowest number of tickets sold for a Tigers home game since May 2, 2006, when 12,415 tickets were sold.

According to the Detroit Free Press, the Tigers averaged 28,662 fans per home game last season, the lowest rate in what has been a steady four-season decline in attendance.

The average game attendance will likely sink even lower this season, with the Tigers embarking on a rebuild. MLB.com reports the team still has a handful of big contracts on its payroll, and that it'll be paying money to the Astros and Rangers to cover the salaries of Justin Verlander and Prince Fielder.

But for at least one Tigers die-hard, who had tickets to both games of yesterday's double header, the resulting empty stands are a bit of a letdown.

"True fans don’t care [and will still attend], but unfortunately we seem to be a fair weather city, unless it’s football," said a man we will refer to as True Fan Ted.

Those fair weather fans will always show out for Opening Day, however. That game sold out, as it does each year, though tickets were still available in the days ahead of the team's originally scheduled home opener last Thursday. 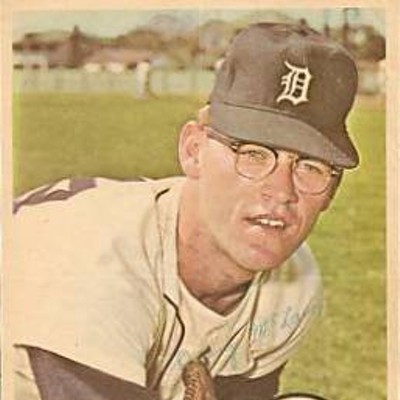 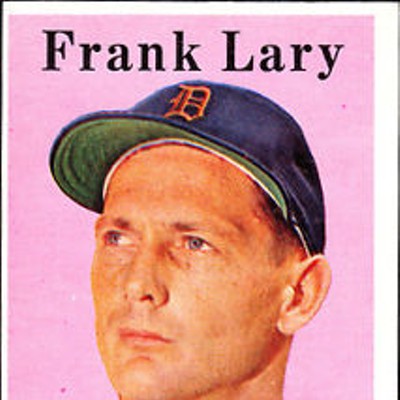 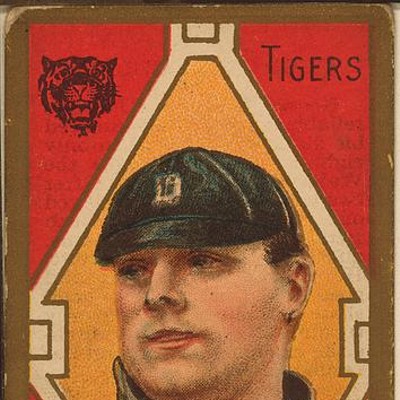 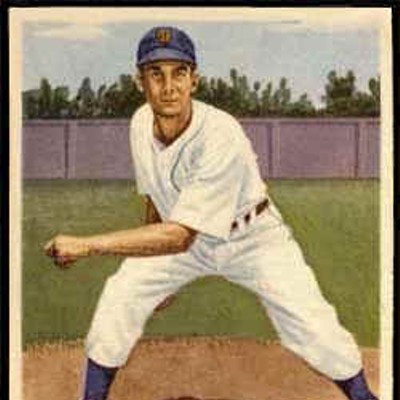 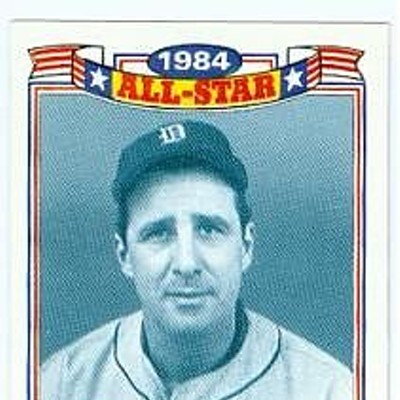 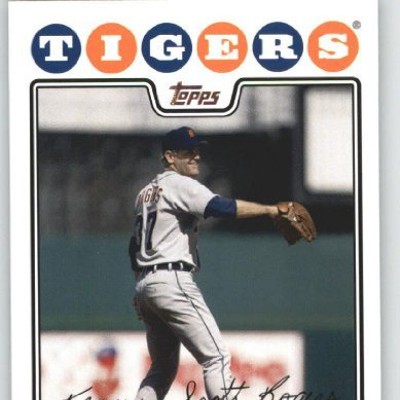 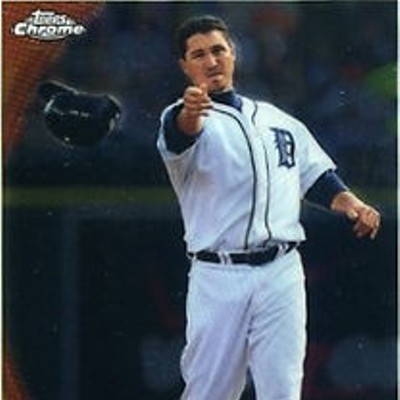