Despite being behind in the polls, Coleman Young II isn't stopping his campaign efforts to beat incumbent Mayor Mike Duggan.

Young is holding a last minute rally at Soloman's Temple Church on Seven Mile Rd. called "Take Back the Motherland" the night before the election, Monday, November 6 at 6 p.m.

The Facebook event for the rally also shows a meme talking about the "Motherland." 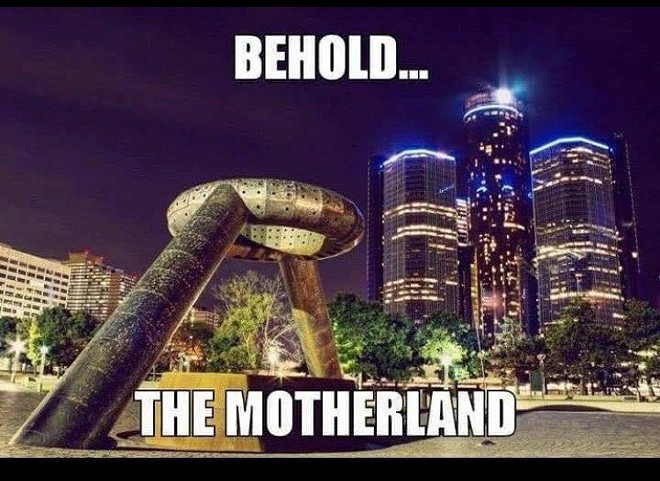 You can find out more about the event and RSVP to it here.