Detroit is home to the most Knight Cities Challenge winners 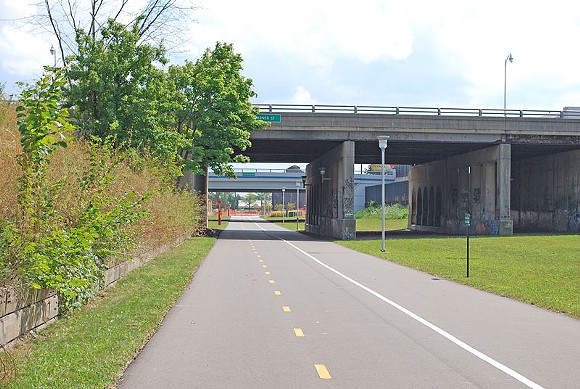 Creative thinking is right up there with sheer stubbornness as a driving force behind Detroit’s resurgence. That spirit of innovation was recognized this week with the announcement of the 2016 class of Knight Cities Challenge winners.

Detroit is home to more winning projects than any other city.

The challenge solicits ideas from local organizations and innovators to improve cities, with an emphasis on three elements of successful communities: talent, opportunity, and engagement. The 2016 contest attracted more than 4,500 entries competing for a share of $5 million in grant funding from the John S. and James L. Knight Foundation.

Of 37 winning projects, six are taking shape right here in the D. Altogether, they will receive more than $638,000 in funding from the Knight Foundation to bring their ideas to life in the city.